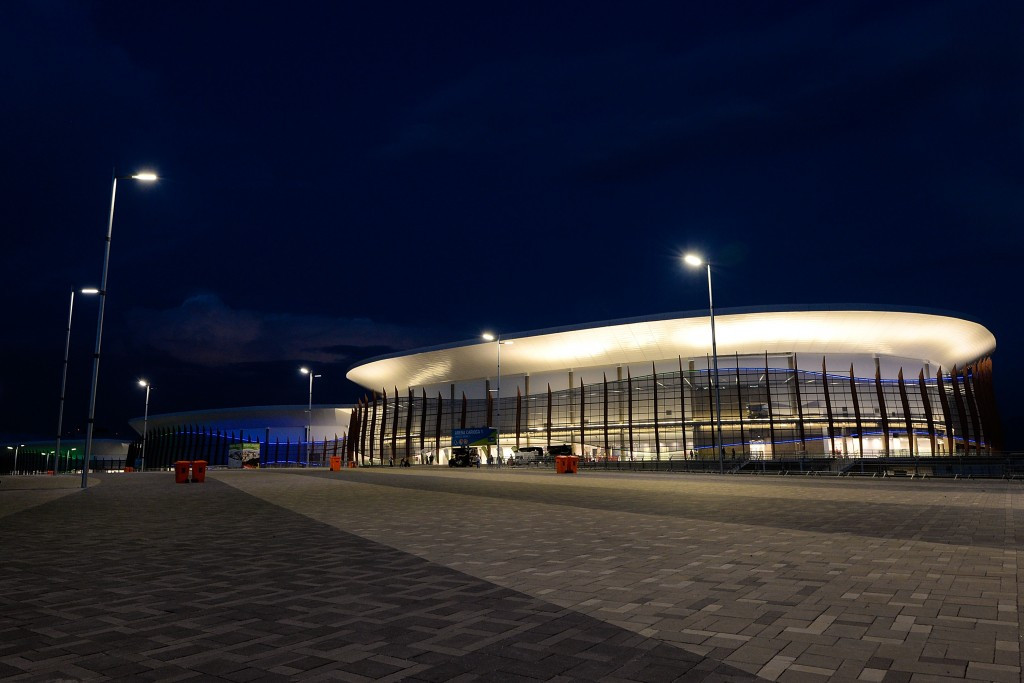 A small unmanned hot-air balloon crashed into the roof of Carioca Arena 3 at the Paralympic Games here early this morning, causing a minor fire and water damage.

Rio 2016 communications director Mario Andrada said the balloon was most likely launched from one of Rio de Janeiro's favelas, a tradition of the city often to celebrate church feast days.

No injuries have been reported as a result of the incident, which police are investigating.

"It took the firefighters a while to calm the fire down," said Andrada.

"In this process there was some water that leaked from the roof to the field of play."

Officials managed to repair the limited damage, which allowed the first day of wheelchair fencing action to begin as scheduled at 9am.

"We waited for the firefighters and the civil defence team to make sure that the arena could be used for competition," added Andrada.

"They gave us authorisation to use the arena, 100 per cent safe for athletes, public and officials.

"However, we had to change the carpet inside of the field of play.

"About 8.55am the arena was cleared for competition."

Reportedly caused by high winds, it led to training sessions being cancelled and athletes being evacuated from the venue.

This came just a couple of weeks after a small fire started at the Olympic Village, in a litter bin in a parking lot in the basement of the building.

Around 100 athletes and staff were forced to evacuate their building.

Three laptops and items of clothing were stolen from the Australian apartments in the Olympic Village when the team was evacuated.