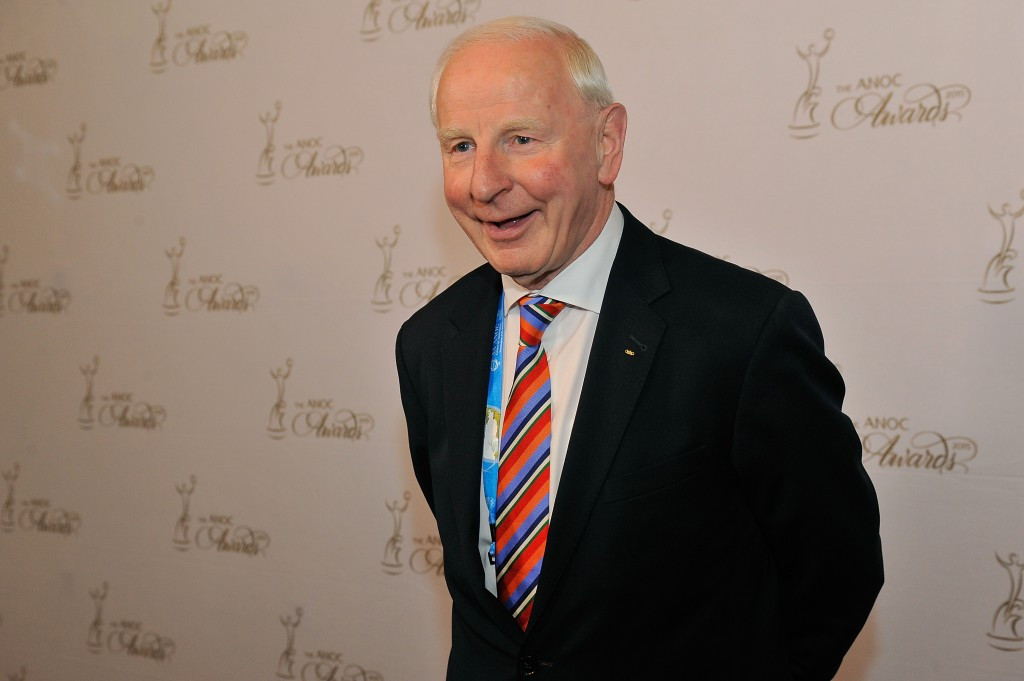 The messages also reveal an alleged claim from Hickey that he had spoken to IOC President Thomas Bach about the matter.

Seventy-one-year-old Hickey, the President of the Olympic Council of Ireland (OCI), was arrested in a dawn raid at last month’s Olympics and is currently facing charges over alleged ticketing offences.

Compatriot Kevin Mallon, the director of THG, one of two agencies at the centre of the allegations, has also been charged and also remains in Brazil.

A number of others indicted had already left the country, with all accused denying any wrongdoing.

Although THG were the authorised ticket reseller (ATR) for London 2012 and Sochi 2014, they were not selected for Rio 2016 and so had no rights to sell tickets.

According to the police e-mails, reported on by the The Irish Independent and Brazilian publication Estadao, Hickey allegedly wrote to Christophe Dubi, executive director of the Olympic Games at the IOC, as well as Pere Miro, the director general of National Olympic Committee relations, about THG’s status as Ireland’s Rio 2016 ticket reseller.

According to The Irish Independent, Hickey outlined an “agreement” which would see the OCI appoint THG as a “sub agent” with the Irishman then allegedly saying that Bach “confirmed he was in acceptance with it”.

He allegedly asked for the OCI to serve as the ATR for the Games and for the IOC to write THG a “letter of comfort” confirming that the situation would not jeopardise any application for Tokyo 2020.

On this point, Estadao published an e-mail which purportedly shows Stupp drafting a letter, which he says could be signed by Dubi.

It is also alleged that he asked Rio 2016 to give THG the “same rights and obligations as an ATR” and that the company would withdraw their previous request, meaning they “wouldn’t have been rejected as an ATR”.

A further allegation is that Hickey asked for no loss in ticket allocation for the OCI.

Police in Brazil reportedly wish to interview Bach as a witness as part of their investigation, although there is no suggestion that he has done anything wrong.

The IOC will not comment on an ongoing legal matter but have stressed that they will co-operate when needed.

Bach has not travelled to Brazil for the ongoing Rio 2016 Paralympics.

He was initially held at Bangu Prison in Rio de Janeiro but was released on August 30.

"I have just received formal notification from the Brazilian authorities of the charges laid against me," he said in a statement released today.

"For clarity, I am not under house arrest as, like with so many things with this case, has been misreported by the media.

"I intend to face all the charges and to fight each and every one of them.

"I am completely innocent of all such charges and I will also vigorously defend my good name and character that I have spent my lifetime building through voluntary service for numerous sporting bodies.

"I believe in the Brazilian judicial system and I am confident that I will be discharged of all accusations."

Hickey, also an International Olympic Committee (IOC) Executive Board member and European Olympic Committees (EOC) President, has stepped aside from his sporting roles amid the proceedings against him.

He has reportedly had his passport confiscated.

"This has been a life changing experience for me, my wife, my four children and my five grandchildren and my priority is to recover my health and see my family as soon as possible," Hickey added.

"I have been very heartened and humbled by the outpouring of support, letters, texts and emails from the thousands of people in Ireland and from the international sporting world.

"I will be making no further comment until the case has been concluded."