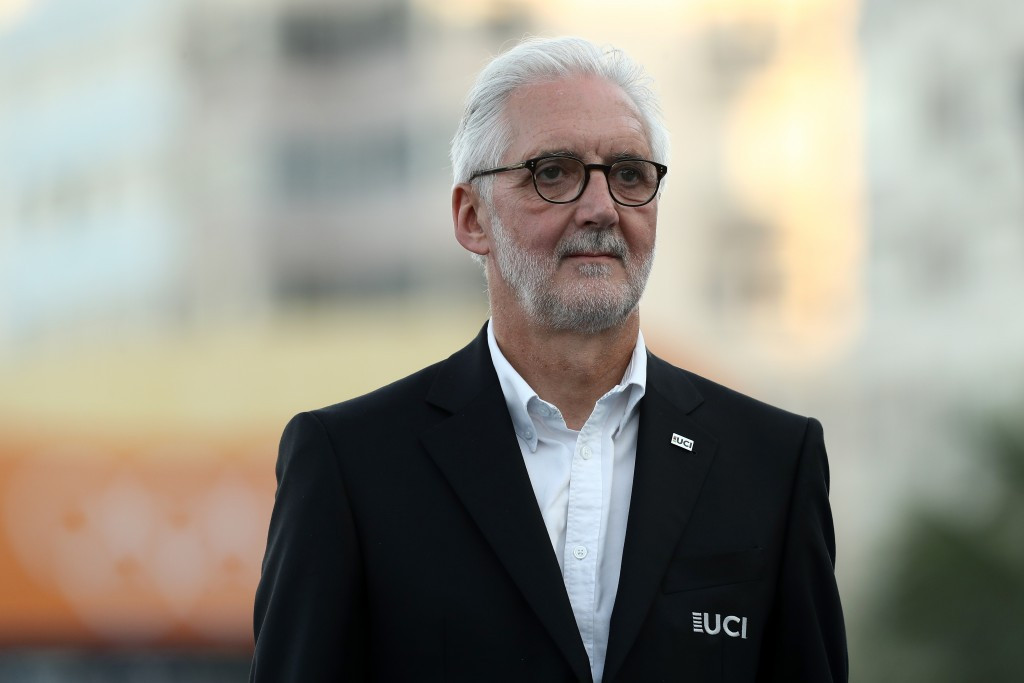 International Cycling Union (UCI) President Brian Cookson has reiterated his belief that the sport he heads isn’t in denial about doping like some others.

Cookson spoke about the issue when asked about the recent failed drugs test of Australia’s double Paralympic champion Michael Gallagher, who admitted to using erythropoietin (EPO) after being dropped from Australia’s team for the Rio 2016 Paralympic Games here.

Cycling is one of those sports whose conduct in the fight against doping has been much under the microscope in recent years.

But Cookson insists that the sport is among those that are actively attempting to tackle the problem.

"I think it’s actually quite difficult to cheat in our sport now," he told insidethegames.

"I’m sure there are people who try and maybe a few of them get away with it, but I don’t think we’ve got anywhere near the same problem we had a few years ago in cycling and what I’ve said all along is that other sports are sooner or later going to have the same sorts of problems that we have had, unless they deal with it.

"We have dealt with it.

"It’s not ever going to be over - we’ll always have to have eternal vigilance, but we’ve got in place the systems and the structures that are genuinely independent now.

"We avoid conflicts of interest and so on, and there’s no question now that we’re in a much better place.

"We’ll continue to work with WADA [the World Anti-Doping Agency] and the national anti-doping agencies, with the IOC [International Olympic Committee] and anybody else to try and keep that situation, and improve it if we possibly can."

Gallagher, winner of gold medals at both Beijing 2008 and London 2012, said a mixture of depression, low motivation and expectation of results led him to take the drug.

He was provisionally suspended by the Australian Sports Anti-Doping Authority after testing positive for EPO during a training camp in Italy in July.

It meant he was not be able to defend the individual pursuit crown he had held since the Paralympics in the Chinese capital.

Asked whether he has any sympathy at all for cyclists turning to drugs for the reasons given by Gallagher, Cookson said: "No, absolutely not".

"You shouldn’t be able to take shortcuts.

"Nothing is new to me anymore.

"The facts are the rules are there, if you break them and you’re caught, you’ll be sanctioned the same as anybody else and that’s the end of the story as far as I’m concerned."