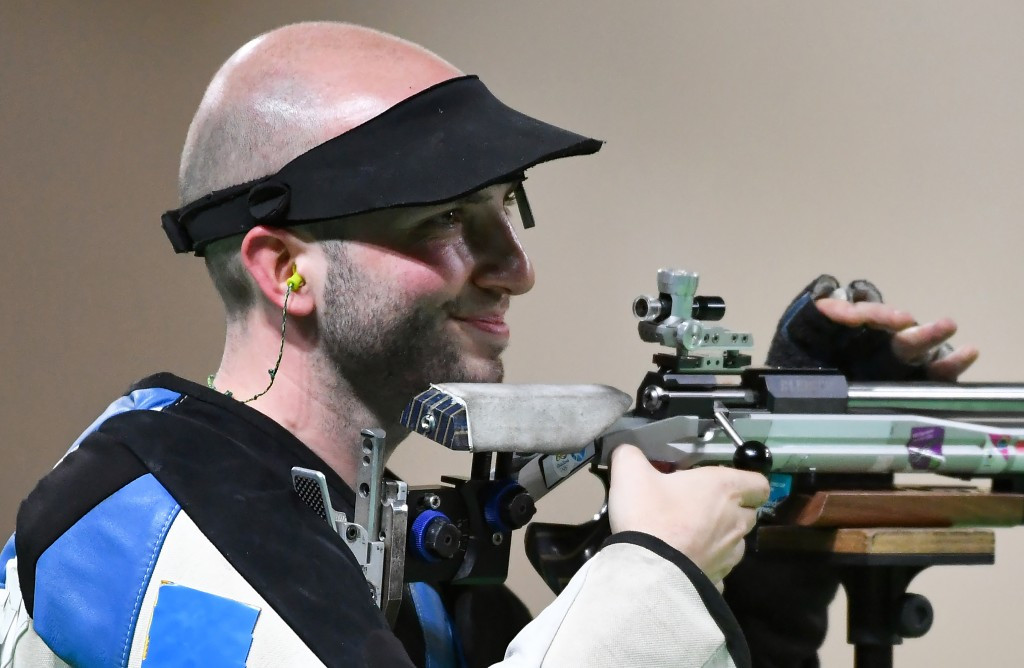 Italian Olympic medallists have written to Rome Mayor Virginia Raggi to plead with her not to bring an end to Rome’s bid for the 2024 Games.

The populist Five Star Movement politician was vocal in her opposition to the bid in her election campaign and eventually became the Italian capital’s first female Mayor back in June.

Since her election doubts have remained as to whether her opposition would ultimately result in the bid being scrapped, with reports suggesting Raggi was set to announce the end of the bid when the country’s Paralympic athletes attended a send-off ceremony ahead of Rio 2016.

This didn't materialise, with a decision on the continuation of the bid instead deferred until a later date, with a meeting between Raggi and Italian Olympic Committee (CONI) President Giovanni Malagò potentially being crucial to its future.

According to the Italian news agency ANSA, several of the country’s medallists from the Rio 2016 Olympics have written to Raggi to urge her not to end the bid.

"Dear Raggi, give thrust to our dreams and support Rome's 2024 bid: let's compete together to win a hope," the letter is reported to read.

"Rome is our capital and we are all at your side in the battles you are fighting to take it back to its former splendour".

Three-time Olympic shooting champion Niccolò Campriani is also said to have written a personal letter to the Mayor, using the London 2012 Olympics as an example that hosting a Games can "ultimately be successful".

The debate over the Olympic Games comes at a time when Raggi, despite only being elected in June, is under pressure.

The 38-year-old has been criticised for her appointment of Paola Muraro as her environment cabinet member, who is under investigation after allegedly having lucrative consulting contracts in the past with a waste management firm.

Italian Prime Minister Matteo Renzi, a Democratic Party politician, has been a vocal backer of Rome’s bid for the Games, but has indicated the city need to support the effort.

He claimed Italy would immediately return to bid for the 2028 Summer Olympics should Rome’s effort be ended, but claimed it would be with another city.

Malagò, however, ruled out Italian bids for the foreseeable future should Rome 2024 be scuppered by Raggi.

Rome is currently among four bidders for 2024 along with Budapest, Los Angeles and Paris.

A decision is due to be made at the 2017 International Olympic Committee (IOC) Session in Lima on September 13.