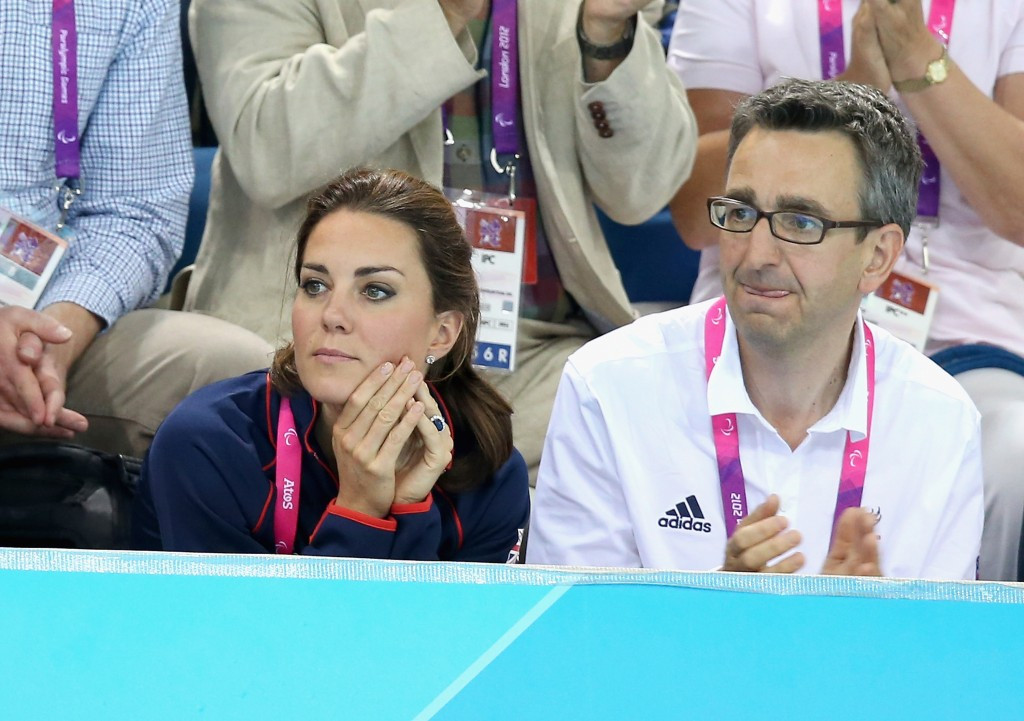 The build-up to the Rio 2016 Paralympic Games here has been marred by concerns that some athletes are being deliberately mismatched.

However, Hollingsworth insisted no advantage was being sought for Great Britain’s 264 athletes in Rio de Janeiro.

"I dispute the view that there is anything along those lines going on," said Hollingsworth.

"Every one of our athletes has a confirmed classification.

"We've got nobody going into the Games in our view who isn't in the correct class of competition.

"If any athlete was found to be intentionally misrepresenting their disability we would come down on that absolutely and see that as being unacceptable and against both the regulations and the spirit of Paralympic sport."

The 23-year-old, who finished runner-up in the 200 metres T37 four years ago in London, spoke out on the issue in The Sunday Times.

Her comments came after it emerged that UK Athletics is set to launch an inquiry into the classification of athletes following the conclusion of the Rio 2016 Paralympics, which are due to begin today with the Opening Ceremony.

"But that's through professionalism and absolutely appropriate, being better and more proficient at things, not finding negative connotations.

"We've got 264 athletes here and I absolutely believe they are the right ones."

Baroness Tanni Grey-Thompson, Britain’s 11-time Paralympic gold medallist on the track, reportedly expressed her concerns that athletes have gained a competitive advantage due to being mismatched against their opponents to UK Sport, the British Paralympic Association and UK Athletics.

Michael Breen, the father of British Paralympian Olivia Breen who ran with Woodward to claim bronze in the women’s 4x100m relay at London 2012, has also spoken out on the issue.

He lodged a complaint with UK Athletics earlier this year, claiming there had been a "false and reckless" classification of athletes with a view to "increasing British medal opportunities".