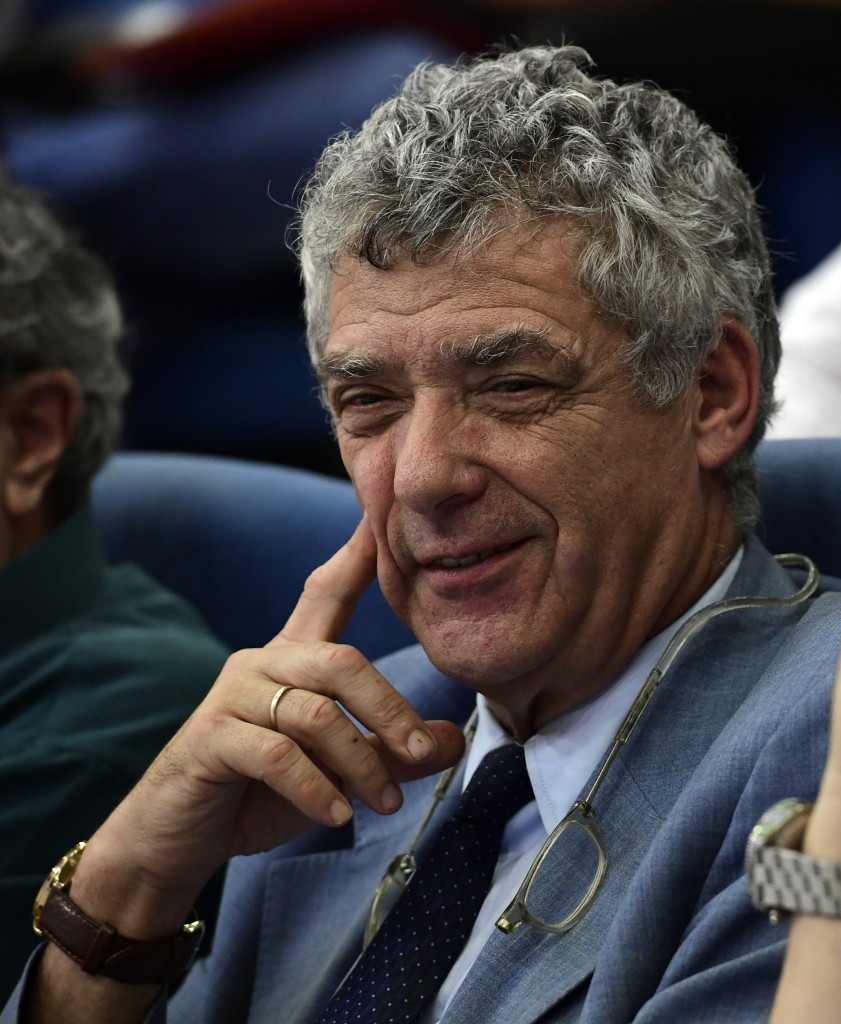 Villar, a FIFA vice president and President of the Spanish Football Federation (RFEF), said he wanted to concentrate on domestic football.

"Last 19 July, I submitted my candidature for the UEFA Presidency with an ambitious programme focused on making football the main focus of our organisation," he said.

"I have received a great amount of support since then to continue my campaign, [but] after a profound reflection I have decided to withdraw my bid.

"There have been many representatives of Spanish football who have made their voices heard and asked me to continue working for my country’s football by submitting a new bid in the next months for my reelection as President of RFEF, to whom I have dedicated most of my life as an official.

"I believe that UEFA, as the organisation that unites all European Football, is in a position to reach great goals in the future."

Villar had pledged "democracy" and "transparency" during his election campaign.

A new President was necessitated as Frenchman Platini is currently serving a four-year ban from football due to a payment he received from former FIFA head Sepp Blatter.

The winner of the UEFA election, due to take place on September 14 in Athens, will automatically become a FIFA vice-president and will have a seat on the organisation’s ruling Council.

Villar took over from Platini on a temporary basis amid difficult circumstances in October 2015.

"It is with great satisfaction that I have carried out this task, even in difficult times, representing and working for UEFA in a large number of events during this period, placing the good of the organisation before any personal electoral interest," he said.

"I want to finish by wishing the two candidates the best of luck and thanking all of those who have supported me during all of this time, and reassert my commitment to continue working for European and worldwide football from my positions as a vice president of the FIFA Council and the UEFA Executive Committee."