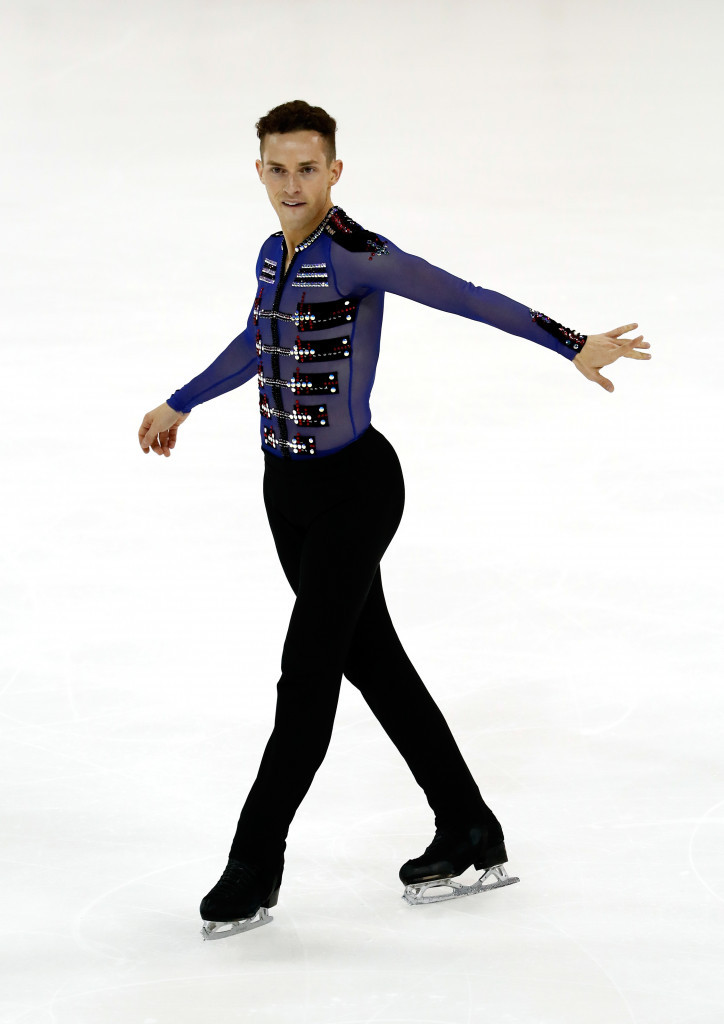 The event, which will take place between December 29, 2017, and January 8, will serve as the final qualifyingtournament before the American team for the 2018 Winter Olympic Games in Pyeongchang is announced.

The annual event, the most prestigious for US figure skaters, has been held every year since 1914.

"The Bay Area is steeped in figure skating tradition with some of the sport's legends calling the area home.

"I'm confident that with their support and that of the community, the excitement of the 2018 US Championships will create a dynamic environment, especially for those competing to earn a spot on the 2018 US Olympic Team."

More than 1,500 athletes, coaches and officials usually attend the National Championships with the event due to be broadcast live on NBC.

"This is a wonderful day for the city of San Jose," said San Jose Mayor Sam Liccardo.

"We are very excited to be selected as host for the US Figure Skating Championships, one of the country's most high-profile sporting events.

"Our region has a strong history of producing some of America’s top skaters and a legacy of competitive excellence.

"I am personally honoured and excited to share San Jose with the nation in hosting this prestigious event."

The 2017 Championships will be held in Kansas City, while the 2016 edition was held in Saint Paul.