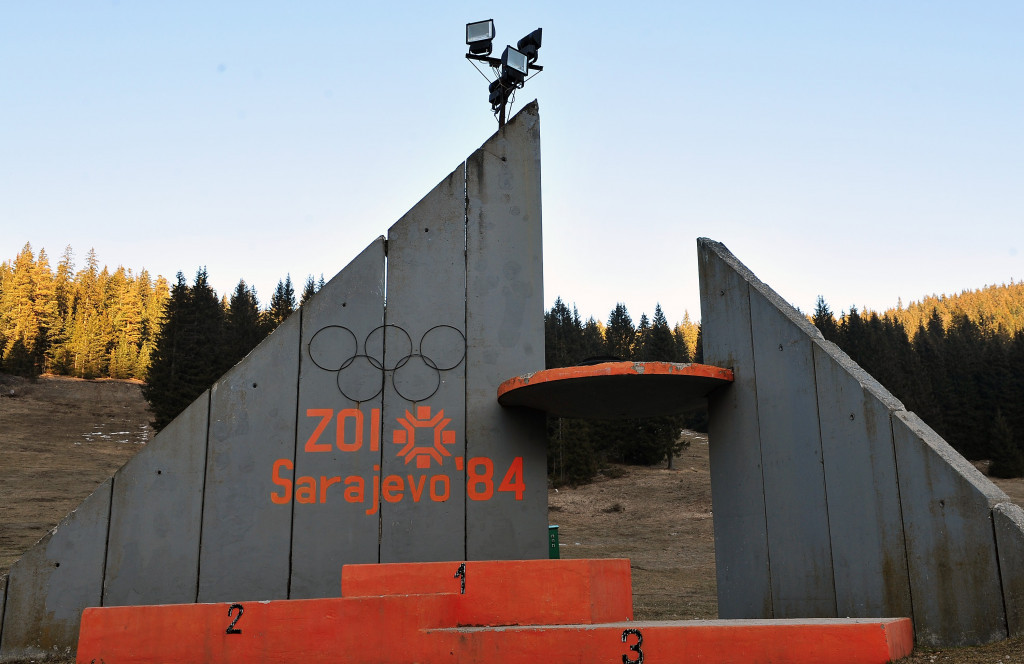 A course for luge trainers is to be held in the Winter Olympic city of Sarajevo.

The event in Bosnia and Herzegovina's capital will last for six days and is due to underway on September 11.

Organised by the Luge Federation of Bosnia and Herzegovina under the auspices of its President Senad Omanovic, eight national associations have confirmed their attendance so far.

These are the Czech Republic, Slovakia, Poland, Croatia, Slovenia, Serbia, Bulgaria and the host nation.

The course will focus on sled construction, preparation, driving technique, regulations and athletic training during both summer and winter.

Italy's Rainer is a sports director while her compatriot Brunner is a sled construction expert and a long-time trainer.

Sarajevo hosted the Winter Olympics in 1984 when the city was still part of Yugoslavia.

The Sarajevo Olympic Bobsleigh and Luge Track was built especially for sliding sports at the Games, and is located on Mount Trebević.

During the conflict in Yugoslavia the venue was damaged and it fell into disrepair, but an initiative spearheaded by the OKBIH means it is now usable again for luge runs on roller sleds during the summer months.