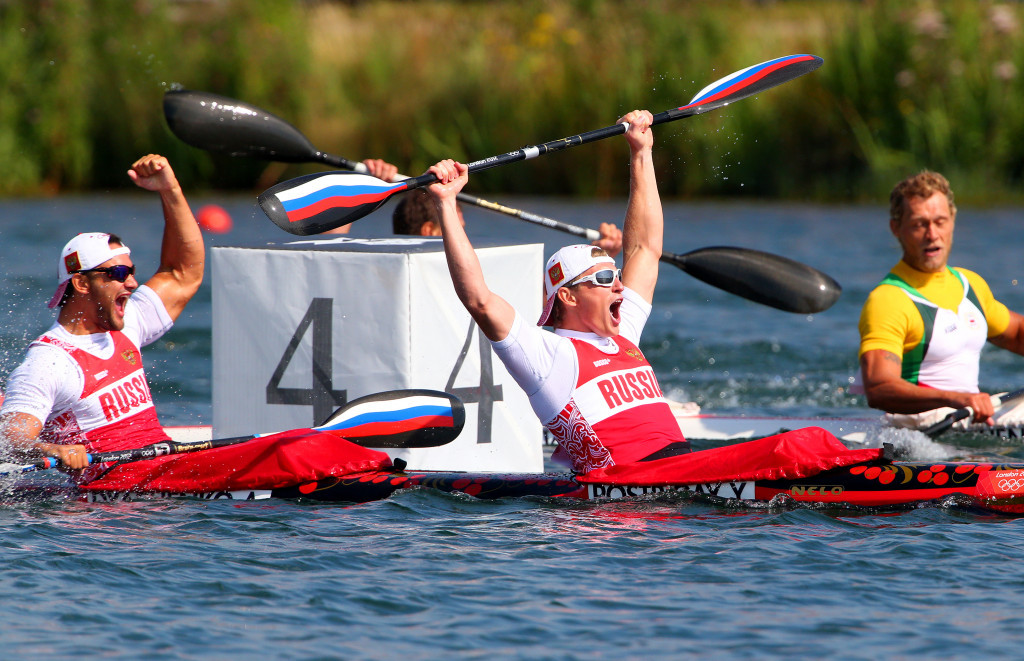 London 2012 Olympic gold medallist Alexander Dyachenko is one of two Russians to have reportedly been banned from competition by the International Canoe Federation (ICF) for doping.

The duo were among five canoeists banned from competing at Rio 2016 due to being implicated in the report on Russian doping compiled by Canadian lawyer Richard McLaren.

Samples submitted by each featured in what was described as the "disappearing positive methodology" - where positive tests were switched for clean one.

Kraitor and Anyushin were subsequently allowed to compete following successful appeals to the Court of Arbitration for Sport.

Arkhipov has claimed, however, that Korovashkov has also not been suspended and should be free to compete next year.

"The Federation has taken a harsh stance only towards two athletes, Podolskaya and Dyachenko," he told the TASS news agency.

"As for other athletes who did not participate in the Games and were suspended, no such restrictions apply.

"For instance, Alexey Korovashkov. I do hope they will be able to compete."

insidethegames has contacted the ICF for details on the nature and length of the suspensions.

The suspensions have not yet been published by the ICF.