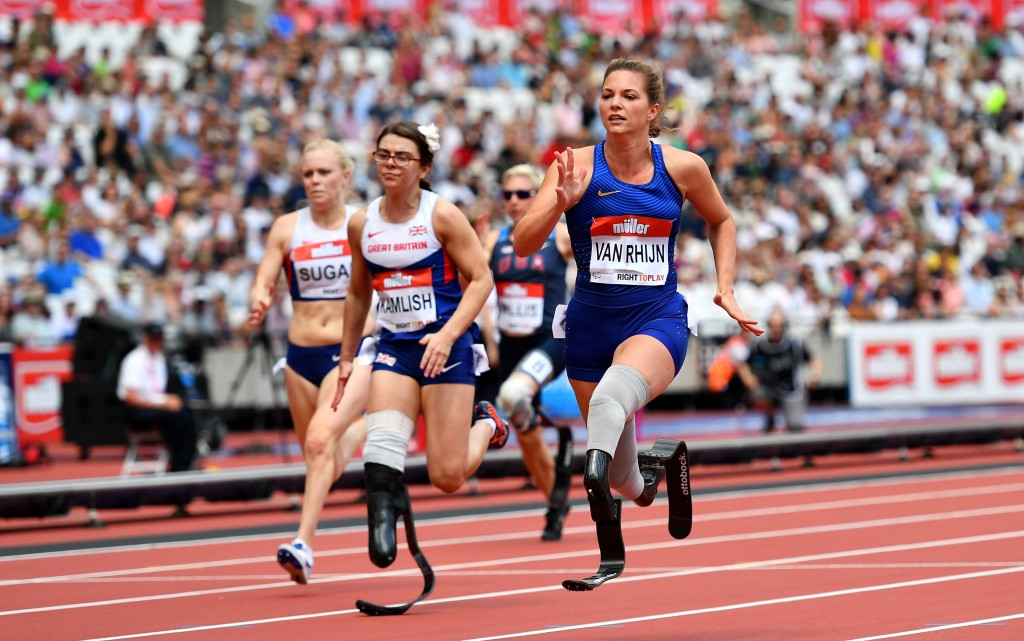 UK Athletics are reportedly set to launch an inquiry into the classification of athletes following the conclusion of the this month's Paralympic Games in Rio de Janeiro.

Concerns have been raised that some athletes have been able to compete against others who have been significantly more impaired, which would ultimately boost their chances of success.

Baroness Tanni Grey-Thompson, Britain’s 11-time Paralympic gold medallist, reportedly expressed her concerns that athletes have gained a competitive advantage due to being mismatched against their opponents to UK Sport, the British Paralympic Association and UK Athletics.

“It’s absolutely vital that classification is taken seriously,” she told the Guardian.

“It goes to the heart of the integrity of the sport, I do think it needs to be looked at.

“If there’s any wrongdoing found it has to be taken seriously.

“I have had conversations with a number of organisations and those are ongoing.

“As a passionate Paralympian and supporter of the Movement I am concerned about anything that threatens the integrity of our sport.”

The classifications are also based on medical records of the athletes, with International Federations governing their sport under the rules set out by the International Paralympic Committee (IPC).

The concerns over classifications come ahead of rio 2016, due to begin on Wednesday (September 7).

National Paralympic Committees (NPCs) were warned against the danger of intentional misrepresentation - where an athlete attempts to cheat the system by gaining a more favourable classification - in August of last year.

Classification is important in all Paralympic sports but particularly swimming, with the IPC revealing in October of last year that intentional misrepresentation during the evaluation process of athletes was "in grave danger of undermining the credibility of the sport".

Last month, the IPC claimed they had uncovered "no sufficient evidence" of intentional misrepresentation in swimming after they conducted a "thorough examination" of 16 cases.

The organisation also said it had analysed and reviewed the files of 80 individual athletes, spanning 24 countries and six sports, over the past 12 months.

In July, IPC Medical Committee member Professor Nick Webborn told insidethegames "there are some very positive things happening" in regard to tackling the issue of intentional misrepresentation.

He claimed classification remains one of the biggest challenges for Paralympic sport - both in terms of how the public understand it and the fairness of the assessment.