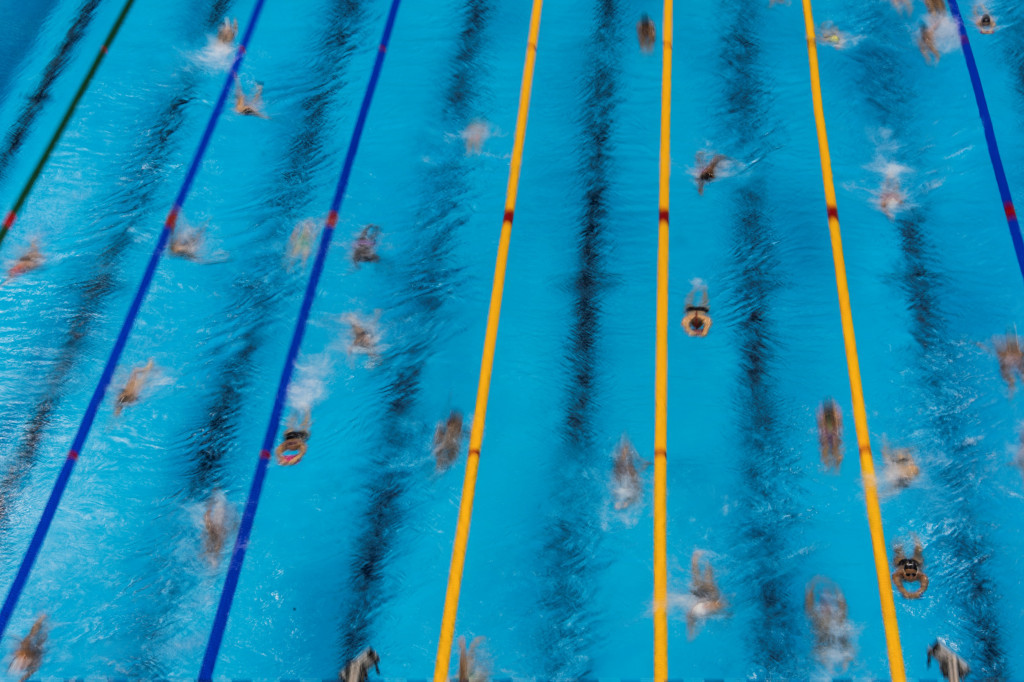 South Korea's national swimming team head coach has resigned as the investigation into an alleged hidden camera scandal continues in the country.

A Rio 2016 Olympic athlete is due to be called for questioning by police after it was claimed a camera was installed in a women's team changing room in 2013.

Another individual, a former male swimmer, has already been investigated on similar charges by police and reportedly confirmed he committed the offence with the assistance of the member of the current national team.

The team’s manager, Ahn Jong-taek, has announced his resignation as the scandal continues to develop in South Korea.

"As manager that leads the team, I deeply feel responsible that such a shameful incident took place," he told Yonhap.

"I hope the truth would be revealed clearly as soon as possible so that other swimmers and coaches would not suffer."

Police have seized the laptop of the new suspect to determine whether they can uncover any further evidence to prove the allegations, but have stated that no videos have been discovered online to date.

The Korea Sports Council have confirmed they will be launching a separate investigation related to the scandal.

They stated that seven internal and external specialists will conduct the investigation, which could lead to disciplinary action being taken.

“Korea Sports Council has to take all measures, including in the future, so such incidents do not reoccur and ensure enhanced sexual violence prevention education and through facility management,” a statement read.