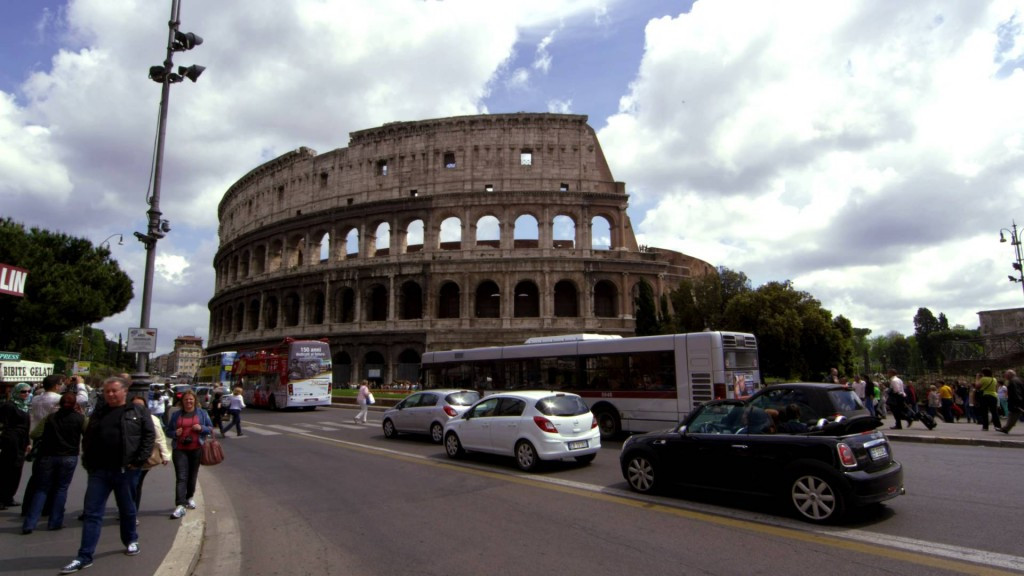 Just over one in two, or 50.2 per cent, of Rome residents are in favour of hosting the 2024 Olympic and Paralympic Games, according to a survey by pollster Censis released today.

Less than one in four, or 36.2 per cent, said they are against the idea, Censis found.

According to ANSA, those in favour said hosting the Games would be an opportunity for new investments and to improve the city.

The results of the survey come on the back of Rome Mayor Virginia Raggi confirming that she will make plans to discuss the bid with Italian Olympic Committee (CONI) President Giovanni Malagò before the end of next week, or after the Rio 2016 Paralympic Games that are set to conclude on September 18.

It had been reported that Raggi, a representative of the populist Five Star Movement that is against the bid, was set to announce the end of the Italian capital's ambitions at City Hall yesterday when the country’s Paralympic athletes attended a send-off ceremony ahead of Rio 2016.

This didn't materialise though, with a decision on the continuation of the bid instead deferred until a later date.

During her election campaign earlier this year, Raggi stressed that Rome should focus on meeting their own financial needs first before hosting the Olympic and Paralympic Games, but said that a referendum would be held if citizens asked ''through a petition''.

However, the City Council backtracked on this decision after receiving a letter from CONI which urged them to reconsider, prompting supporters of a referendum to claim this decision had been "seriously illegitimate".

Raggi, 38, previously said a decision on whether the city should press ahead with its bid will be made in October with the International Olympic Committee (IOC) deadline for the submission of key financial documents supporting the bid falling on the seventh of that month.

Rome’s budget for the bid phase is $27.5 million (£21 million/€24.6 million), a small proportion of what rival cities Budapest, Los Angeles and Paris plan to spend according to bid books filed earlier this year.

It came after a similar referendum held on whether Munich should host the 2022 Winter Olympics and Paralympics, which was voted down by the local population with the German city thus choosing to withdraw from the race.

The IOC is due to elect its chosen 2024 Games host at its Session in Lima in September 2017.