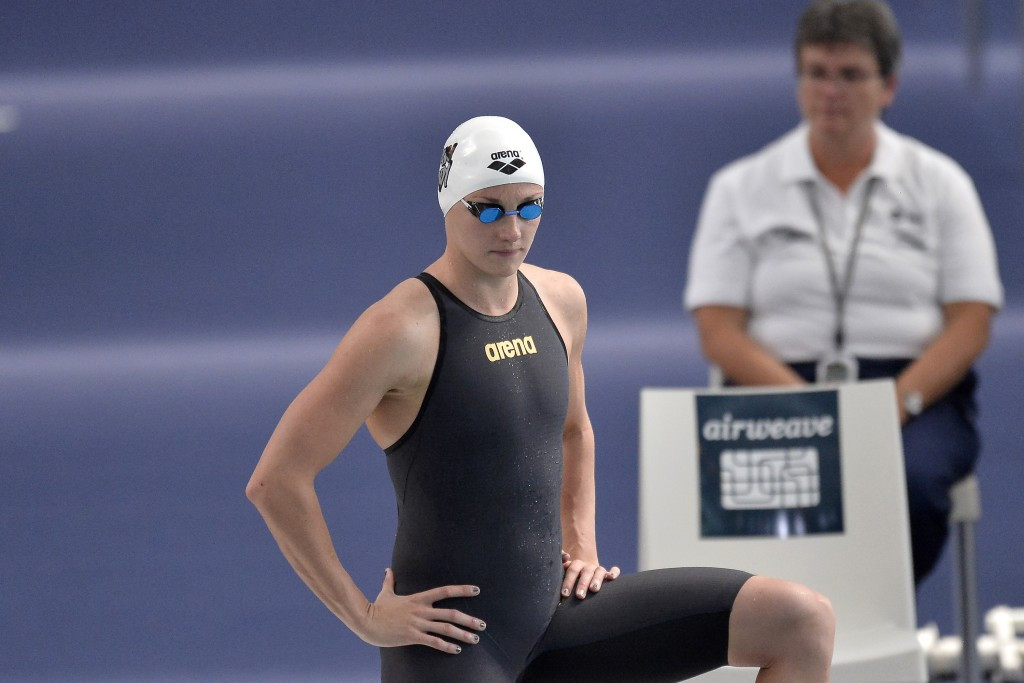 Berlin is braced to host a leg of the International Swimming Federation (FINA) Swimming World Cup for the first time since 2013, with around 134 competitors set to compete across 34 single and two mixed relay events.

Germany’s capital will stage the second leg of this year’s first cluster following the opener in Paris-Chartres in France last weekend.

The two-day event, which is scheduled to begin tomorrow, will feature the likes of Hungary’s Katinka Hosszú and Russia’s Vladimir Morozov.

Both made a major impact in Paris-Chartres with Hosszú claiming seven gold medals and Morozov breaking the men’s 100 metres individual medley world record on his way to topping the podium on three occasions.

This year, the FINA Swimming World Cup has returned to the short course format with swimmers having competed in 50m pools in 2015 with Rio 2016 in mind.

"It is in my plan to take part in all nine legs of the 2016 issue," said Hosszú, who claimed three gold medals at the Rio 2016 Olympic Games.

South Africa’s Chad Le Clos is also due to take to the pool in Berlin, where he has entered for all the men's butterfly events as well as the 200m freestyle.

The London 2012 200m butterfly gold medallist collected 60 points in Paris-Chartes to sandwich himself between Morozov, the leader with 86, and Germany's Philip Heintz, third with 54.

"My motivation is still strong," he said.

Berlin organisers are hopeful the meet will bring world records with 16 of the World Cup records currently on the books set in Germany's capital.

The 2016 Swimming World Cup is made up of nine legs split into three clusters with the first comprising the Paris-Chartres and Berlin meets as well as that in Moscow, from September 3 to 4.

The second features gatherings in Beijing, from September 30 to October 1, followed by Dubai, from October 4 to 5, and Doha, from October 8 to 9.

The final cluster sees the World Cup head to Singapore from October 21 to 22, with Tokyo playing host on October 25 and 26, and Hong Kong staging the last leg on October 29 and 30.

Additionally, various bonuses for establishment of world records and milestones are awarded.

Twelve points are awarded for victory in each individual event, with nine for second and six for third.

The overall top three men and top three women will be decided by adding all meet scorings of the participants.