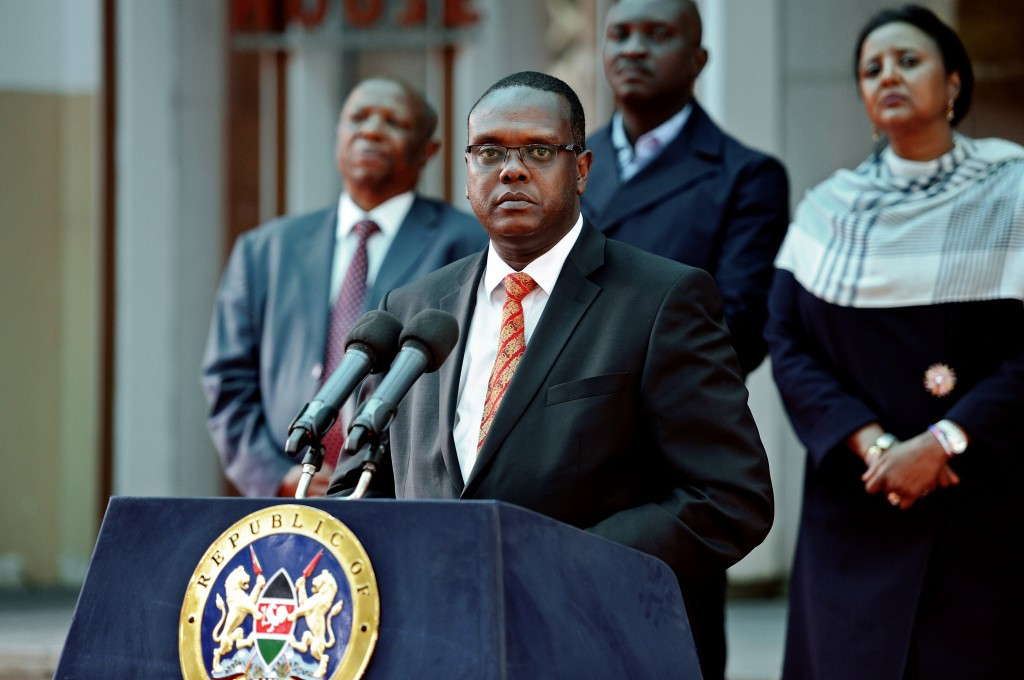 Kenyan Sports Minister Hassan Wario announced the disbanding of tbe NOCK on Thursday (August 25), citing a catalogue of logistical and mismanagement issues which "damaged the morale of athletes" during Rio 2016 as the reason for the move.

It has been claimed there were key accommodation and travel mishaps, including the "mishandling of accreditation", as well as kits which never reached athletes.

The disbanding marked another breakdown in relations between an NOC and a National Government, something the IOC had sought to avoid by tightening its rules on autonomy and Government interference.

Ireland's Patrick Hickey was appointed as the IOC autonomy delegate in 2014, but is currently in jail in Rio as investigations continue both in Brazil and in Ireland over his alleged involvement in an alleged ticketing scandal surrounding the Olympic Council of Ireland.

The IOC have confirmed to insidethegames that they are monitoring the situation in Kenya and have begun an investigation.

“The IOC is following the situation of the NOC of Kenya very closely,” an IOC statement to insidethegames read.

“We are extremely concerned by the situation and recalls that the presumption of innocence should prevail in these circumstances.

“The IOC is currently investigating the situation, however will not accept any action or interference from Government authorities that would go against the basic principles and rules of the Olympic Charter.”

Francis Paul was one of three senior officials at the NOCK to have reportedly been arrested on Saturday (August 27) having returned to the country following the Olympic Games.

Paul has already denied wrongdoing and claimed Wario does not have the power to disband the organisation.

Many team members were reportedly made to wait in Rio de Janeiro after the Olympic Village closed, allegedly because the NOCK decided to wait in order to book cheaper flights.

An eight person panel was convened to carry out an urgent investigation and recommendations for further action.