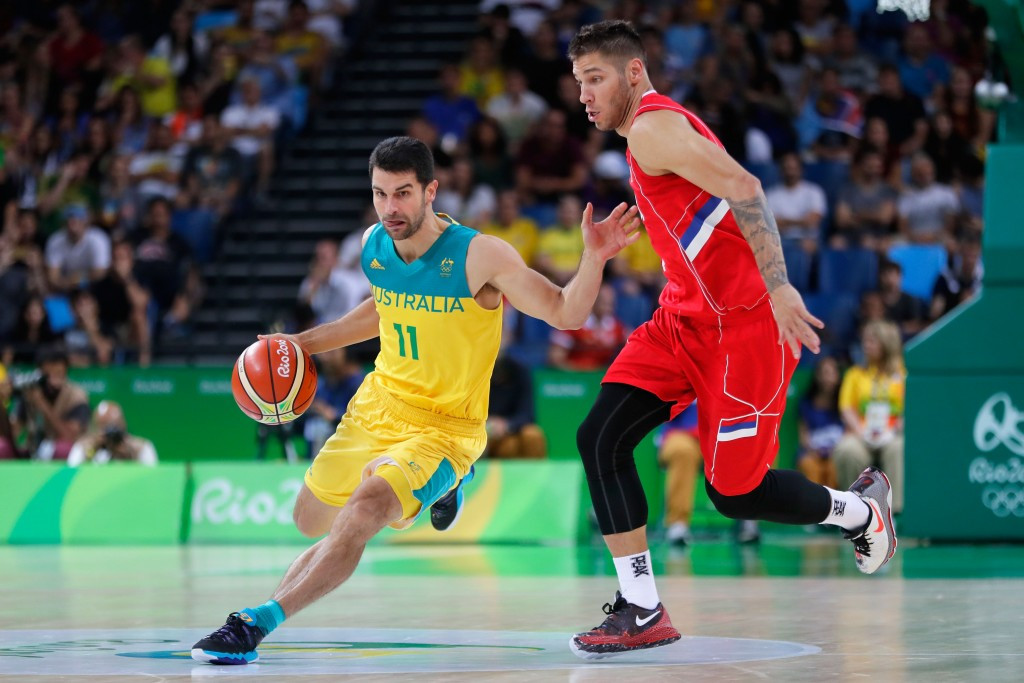 An internal investigation looking into how Australian athletes were detained by police after attending a Rio 2016 basketball match has reportedly discovered that a further 80 athletes gained access to the game.

Nine athletes were forced to pay fines by Brazilian police after sitting in the wrong seats while watching Australia’s men's semi-final against Serbia, which they ultimately lost 87-61.

It was found that the athletes had been supplied with stickers to place over their accreditation, enabling them to watch the match.

According to the Sydney Morning Herald, the internal investigation has now uncovered that more athletes had gained entry to the match.

They state that Australian Olympic Committee director of media and communications Mike Tancred has confirmed that other athletes had used “recycled tickets” in order to attend at the Carioca Arena 1.

None of the other 80 athletes were detected for using the "recycled" tickets, which are normally given to National Olympic Committees or media for events which are highly demanded.

Australia's Chef de Mission Kitty Chiller has insisted the nine Olympians who had been detained were "definitely not at fault”.

Steps are being taken for the Australian Olympic Committee (AOC) to pay their fines.

It was argued by some that the case represented a strong police reaction against members in the Olympic Movement, which intensified after four American swimmers, including Ryan Lochte, fabricated a story about being robbed at gunpoint.

International Olympic Committee (IOC) Executive Board member Patrick Hickey was also arrested in a dawn raid and held in a high-security prison for alleged involvement in an Irish ticketing scam during the Games.