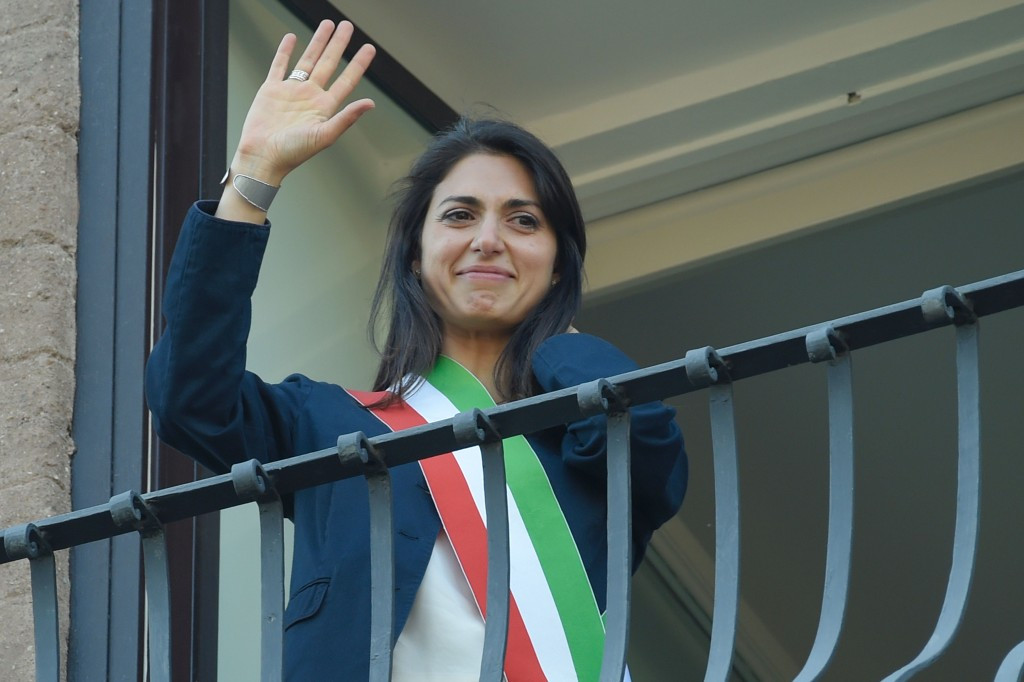 A decision on whether Rome will continue its bid for the 2024 Olympic and Paralympic Games has been deferred until a later date, according to reports.

La Repubblica reported earlier today that Virginia Raggi, the new Mayor of Rome and representative of the populist Five Star Movement that is against the bid, could announce the end of the Italian capital's ambitions at City Hall when the country’s Paralympic athletes attended a send-off ceremony ahead of Rio 2016.

However, the Italian newspaper is now claiming that Raggi will make plans to discuss the bid with Italian Olympic Committee (CONI) President Giovanni Malagò before the end of next week, or after the Paralympics that are set to conclude on September 18.

"Let us remember in particular that the Olympics are an important opportunity for Olympic sports but we do not become, we grow.

"We must absolutely value the municipal sports facilities, which are often and unfortunately today left a bit in a state of neglect.

"In September we will discuss with President Malagò.

"We have to start rebuilding the sport facilities to allow all the Romans, even children, to be able to practice from their early years."

Lombardy Governor Roberto Maroni has said the region's capital Milan would be happy to step in if Rome's bid is pulled, and has opened a Facebook poll on a theoretical bid.

However, speaking after the launch of the poll, Milan's Mayor Giuseppe Sala pointed out that it won't be possible for the city to replace Rome due to International Olympic Committee (IOC) rules.

In 2012, Italy's Prime Minister Mario Monti called an end to a bid for the 2020 Games, citing uncertain costs and unknown financial benefit, a day before the deadline for bidding cities to submit their application files.

Raggi has previously said a decision on whether Rome should press ahead with its bid will be made in October with the IOC deadline for the submission of key financial documents supporting the bid falling on the seventh of that month.

Italian Prime Minister Matteo Renzi is a keen supporter of Rome's efforts and bid organisers had been confident that Raggi could be won around.

Rome’s budget for the bid phase is $27.5 million (£21 million/€24.6 million), a small proportion of what rival cities Budapest, LA and Paris plan to spend according to bid books filed earlier this year.

It came after a similar referendum held on whether Munich should host the 2022 Winter Olympics and Paralympics, which was voted down by the local population and the city thus chose to withdraw from the race.

Los Angeles was confirmed as the US's bid city last year, replacing Boston whose bid collapsed in July when the city's Mayor Marty Walsh said he would refuse to sign the host city contract amid poor public support in the city.

The IOC is due elect its chosen host at its Session in Lima in September 2017.

Rome 2024 and CONI both declined to comment on the reports surrounding Rome's possible withdrawal when contacted by insidethegames, pointing to the scheduled discussion between Raggi and Malagò.