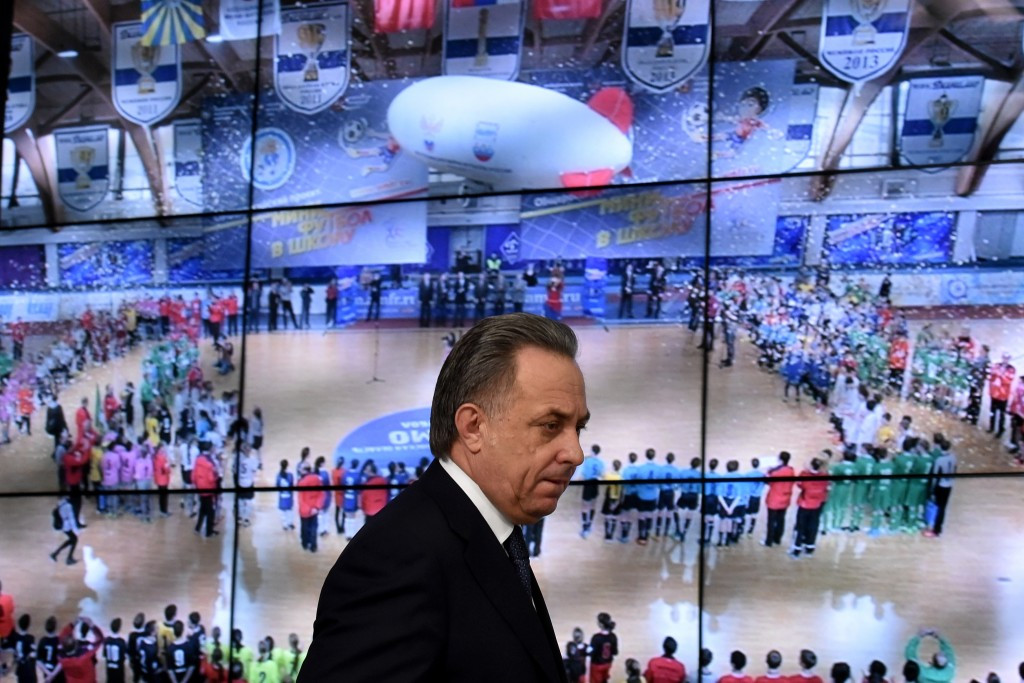 Russian Sports Minister Vitaly Mutko has claimed Richard McLaren’s Independent Commission report has been “falsified” and says the country will file lawsuits against those who make accusations of state-sponsored doping.

The McLaren Report alleged a Government-backed scheme in Russia, which was said to include their home Sochi 2014 Winter Olympics and Paralympics.

The report showed the Sports Ministry "directed, controlled and oversaw" a "unique" method of sample manipulation at Sochi 2014, involving a sample-swapping method where they were able to open and reseal supposed tamper-proof bottles.

Thirty sports are alleged to have been implicated in the swapping of samples to conceal positive tests, including summer ones not normally linked with doping like sailing, taekwondo and table tennis, as well as Paralympic sports.

Mutko has now claimed the report, commissioned by the World Anti-Doping Agency (WADA), has been falsified and that it would not stand up to legal criticism.

“We have drawn conclusions concerning the report and we will send our opinion to WADA, to the International Olympic Committee (IOC),” the Russian Sports Minister told Match TV.

“Our conclusions are that it has been falsified.

“Its legal matters are not able to withstand criticism.

“We will file lawsuits selectively to civil law courts.

“And those, who have written, will be charged with criminal offence."

Despite WADA calling for the Russian team to be banned from the Rio 2016 Olympic Games, the IOC decided to allow each International Federation (IF) the final say on eligibility.

The IOC asked IFs to "carry out an individual analysis of each athlete’s anti-doping record, taking into account only reliable adequate international tests", while athletes identified by the McLaren Report were also banned from the Games.

A total of 271 Russian athletes eventually competed in Rio, with the country ending up with 56 medals - 19 golds, 18 silvers and 19 bronze - compared with the 77 they managed to claim at London 2012.

Mutko has accused McLaren of refusing to present evidence of anti-doping breaches in Russian sport to the IOC and claimed two pages of the report are missing.

"We wanted to receive that report, and it was not easy to do, but we have received it and translated," Mutko said, according to the Russian news agency TASS.

"But then from the received version two pages got missing and we studied the updated version of the report.

"I must say, we do not have a list of those involved in falsifying doping tests, mentioned in the report.

“Head of the WADA Independent Commission Richard McLaren also refused to present to the International Olympic Committee any information with detailed evidence of anti-doping legislation’s breaches in the Russian sports."

In contrast to the IOC, the International Paralympic Committee (IPC) opted to introduce a blanket ban on Russian athletes from the Rio 2016 Paralympic Games.

The Court of Arbitration for Sport (CAS) dismissed the Russian Paralympic Committee’s appeal against their suspension.