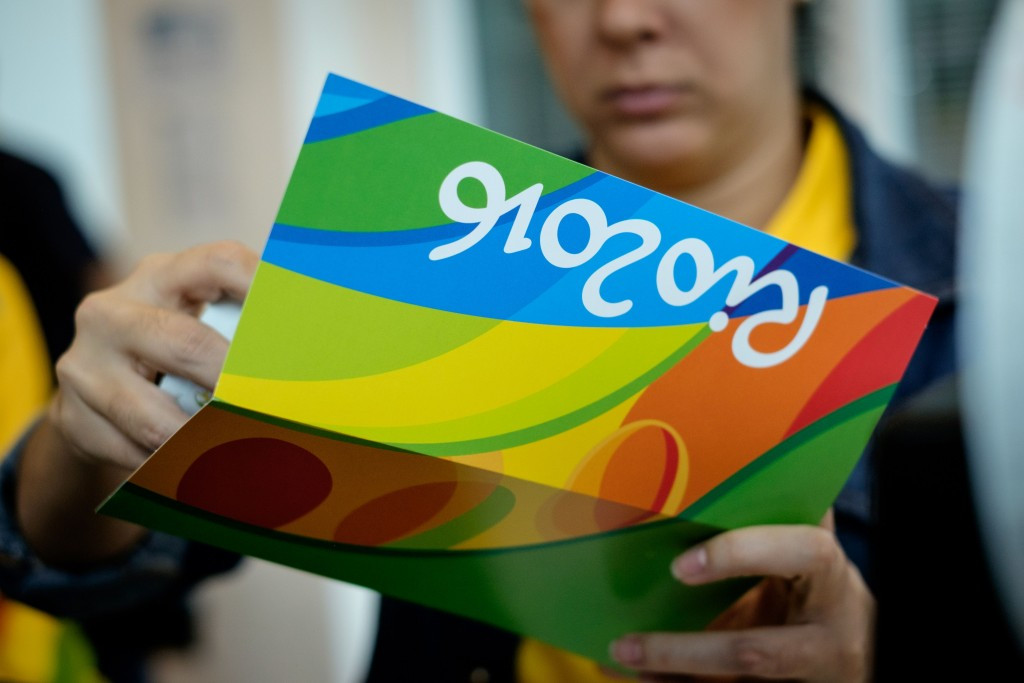 Record numbers of tickets have reportedly been sold for next month’s Paralympic Games over the last three days as interest grows following the Closing Ceremony of the Olympics.

Twenty per cent of the 2.5 million total tickets have now been purchased, organisers claim, a significant increase on the 12 per cent number given this time last week.

"It is fantastic to see the cariocas rallying around the Paralympics.

"Brazil winning Olympic gold in football and volleyball lastweekend has given home fans a flavour of what they can expect at the Paralympics with the host nation targeting a top five finish in the medals table.

"Clearly they want more and want to be part of what will be historic and transformative Paralympic Games here in Rio."

Empty seats remain a huge concern with less than two weeks to go until the Opening Ceremony, however, particularly because organisers have been falsely bullish in the past.

In January, the IPC said they would take a closer role in the process after it was announced that only 10 per cent had been sold.

The subsequent drop was blamed a readjustment in total numbers as well as Rio Mayor Eduardo Paes being unable to fulfil his pledge to buy 500,000 tickets for local people.

This cuts as cuts continue to take place ahead of the Games opening here on September 7, with National Paralympic Committees still awaiting vital travel grants from the Organising Committee which were due on July 29.

An extra R$150 million (£36 million/$46 million/€42 million) is set to be allocated to the Organising Committee by the City Government in order to cover funding shortfalls.