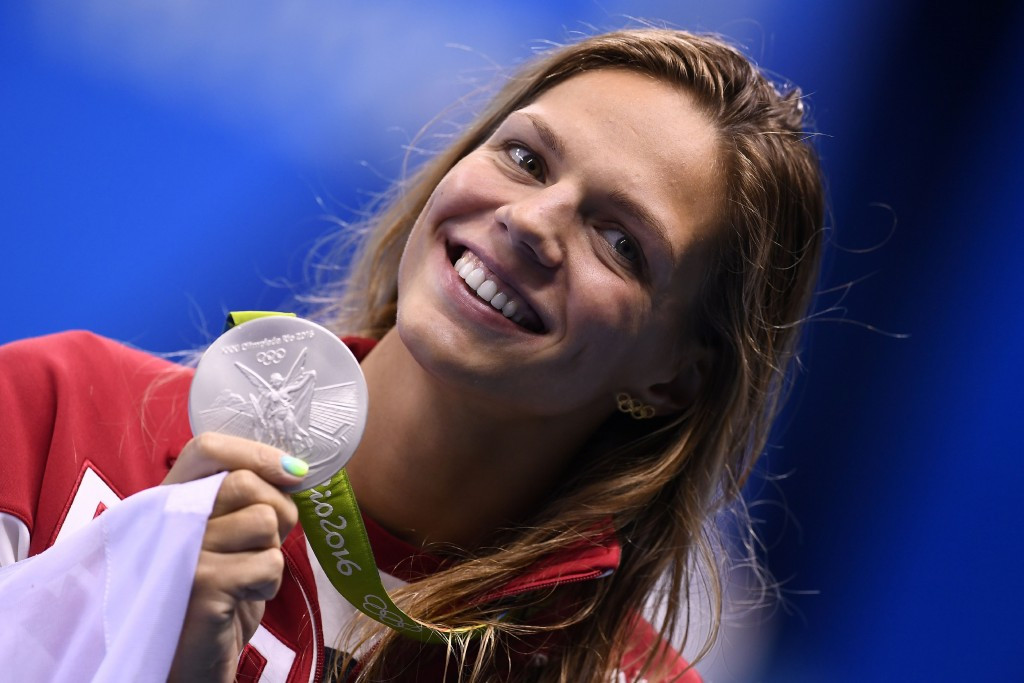 Russian swimmer Yuliya Efimova has accused American star Michael Phelps of making “unpleasant” comments during Rio 2016 after he claimed it “broke his heart” to see athletes competing at the Olympic Games who had served doping bans.

Efimova’s appearance at the Games in the Brazilian city, where she won silver in the women’s 100 metres and 200m breaststroke, was deemed controversial as many thought she should have been banned.

She was set to be prevented from participating due to an International Olympic Committee (IOC) rule barring convicted Russian doping cheats from the event, established in the wake of the release of the McLaren Report.

The decision was quashed by the Court of Arbitration for Sport, however, meaning she was allowed to compete.

The Russian became somewhat of a pariah in the pool as she was booed and jeered by spectators inside the Olympic Aquatics Stadium.

Efimova was also publicly criticised by Phelps’ team-mate Lilly King, who beat the Russian to win gold in the 100m breaststroke final.

King, a 19-year-old favourite from Indiana, had been frank in the build-up to the final, admitting she is “just not a fan” of Efimova, who had sparked a further backlash when she made a number one gesture after her semi-final victory.

Phelps, the most decorated Olympian of all time who returned home from the Games with five gold medals to his name, weighed into the debate by stressing he was heartbroken that those who have failed drugs tests were allowed to take part in Rio.

Efimova, the 24-year-old 100m breaststroke world champion, was cleared of wrongdoing earlier this year after failing for meldonium, which followed a 16 month ban already served due to a failure for steroid hormone DHEA in 2013.

She admitted she was disappointed with the quotes made by the American, revealing in an interview with news agency TASS that relations between her and other swimmers had become “strained” at the Games.

“Everything was easier before the Olympics but now the relations are strained,” said Efimova.

“Some friends have remained, others do not talk and I have no female friends in sport.

"He is an incredible athlete.

"But he behaved towards me in a way that it was unpleasant for me.

"He was my benchmark and I looked up to him.

"Now I have heard that he didn’t speak specifically about me but about the general situation.

“But everyone has his or her own history.”