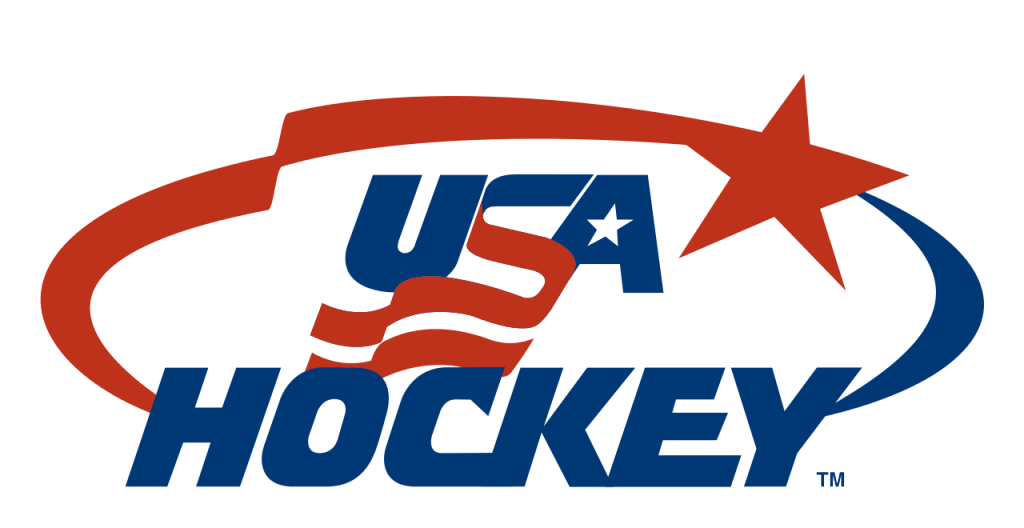 Philadelphia will host the United States Ice Hockey Hall of Fame induction celebration, it has been announced.

Governing body USA Hockey has opted for the city, which will host the event for the first time.

However, the exact location for the celebration on November 30 has yet to be revealed.

The event will be held in cooperation with National Hockey League (NHL) outfit Philadelphia Flyers and the Atlantic Amateur Hockey Association, an affiliate of USA Hockey.

"We’re excited to bring the US Hockey Hall of Fame induction celebration to Philadelphia,” Dave Ogrean, the executive director of USA Hockey, said.

"It’s one of our nation’s very top hockey cities, thanks in large part to the decades-long efforts of the late Ed Snider, and fans in the area will enjoy being part of enshrining the Class of 2016.

"This is always one of the most anticipated events on the calendar each year and we’re grateful for the advance support we’ve received from the Flyers and our Atlantic affiliate."

Normand “Bill” Belisle, Craig Janney and the 1996 World Cup of Hockey team will be the inductees into the Hall of Fame this year.

Belisle will enter his 42nd season as head boys’ coach at Mount Saint Charles Academy in 2016-17, having spent the past five decades transforming the Mounties into a national power.

Janney is described as "one of the most legendary play-makers of his era", skating in the NHL for 12 years after being selected by the Boston Bruins in the first round of the 1986 NHL Entry Draft.

The World Cup of Hockey team, meanwhile, cemented itself in US history thanks to the success it enjoyed at the inaugural tournament.

Behind the guidance of head coach Ron Wilson, Team USA finished the tournament with six wins.

After claiming an impressive 5-3 victory over Canada to open the tournament, the US swept through round-robin play before defeating Russia, 5-2, in the semi-finals.

In the best-of-three championship series against Canada, a memorable pair of 5-2 victories in Montreal secured the country’s greatest tournament victory since the 1980 Miracle on Ice against the Soviet Union.