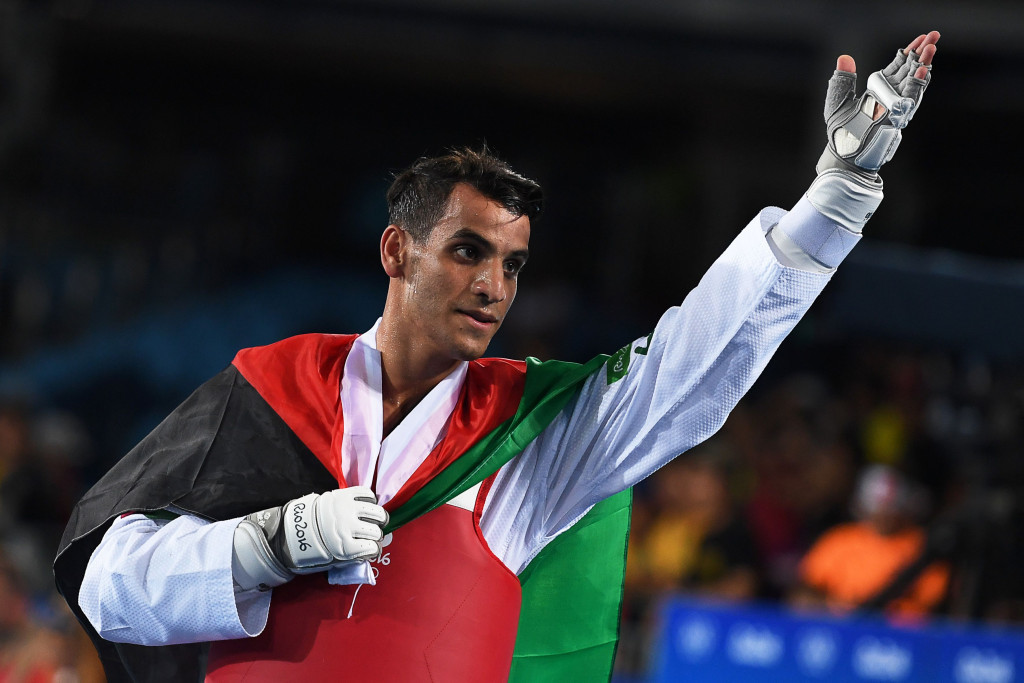 Abughaush won his country’s first medal of any colour when he triumphed in the men’s 68kg category with victory over Alexey Denisenko of Russia in the Brazilian city.

The programme saw the WTF pay for three country’s teams, who all had limited financial means, to travel to South Korea for intensive taekwondo training in the run-up to Rio.

“For Abughaush and for Jordan, that programme appears to have paid a very substantial - indeed, historic - dividend,” a statement from the governing body said.

The other two teams invited were also from Asia: Cambodia and Nepal.

In all, nine athletes and coaches took part with Yongin University Taekwondo Professor Yong-taek Kwak heading up the training.

Sessions took place in four locations which are famed for the sport in Korea, the Korea National Sports University, Kyunghee University, Yongin University and the Samsung S1 Training Center.

They then attended WTF headquarters in Seoul where they were greeted by the governing body’s President Chungwon Choue.

“I hope this programme has upgraded your skills in preparation for the greatest sporting event on earth,” Choue said at the time.

“I must also thank our partner Booyoung for its generosity in providing this opportunity, and Professor Kwak and the institutions which offered their facilities.”