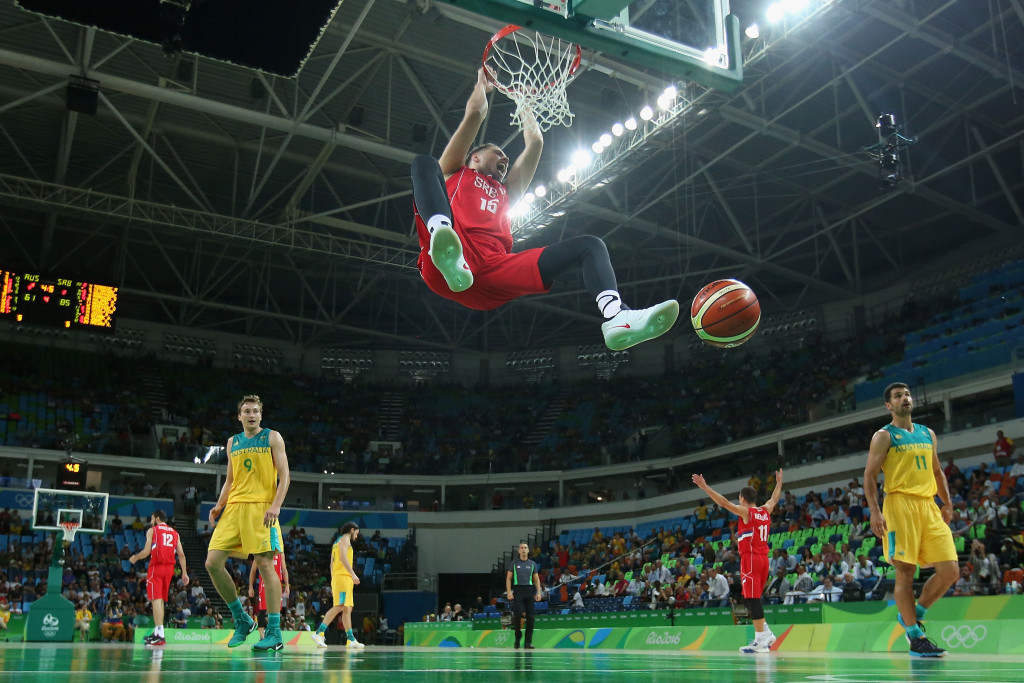 Australian officials have apologised to nine athletes forced to pay fines by Brazilian police for falsifying documents after they sat in the wrong seats while watching the men's Olympic basketball semi-final here.

They were subject to two days of questioning for "falsifying documents", an offence that can carry a prison sentence of up to five years in Brazil, before being ordered to each pay a fine of BRL10,000 reais (£2,386/$3,120/€2,780) fine per athlete

Australia's Chef de Mission Kitty Chiller has insisted the Olympians were "definitely not at fault".

Steps are now being taken for the Australian Olympic Committee (AOC) to pay the fines.

“The athletes were held at a police station for many hours and I apologise for the trauma they went through, the problem with the accreditation was not their fault” said Chiller, who met with those involved along with AOC chief executive Fiona de Jong today.

"For legal reasons I am not in a position to elaborate except to say it is important to know that the Australian athletes were definitely not at fault.

"I am very disappointed our athletes had to go through what then went through last night."

It marks latest case of a strong police reaction against members in the Olympic Movement, something that has intensified since four American swimmers supposedly fabricated a story about being robbed at gunpoint.

International Olympic Committee (IOC) Executive Board member Patrick Hickey was arrested in a dawn raid and held in a high-security prison for alleged involvement in a Irish ticketing scam.

He also resisted the opportunity to defend the swimmers and criticise the authorities for their response.

"We respect fully the laws here in Brazil and the legal authorities," he said.