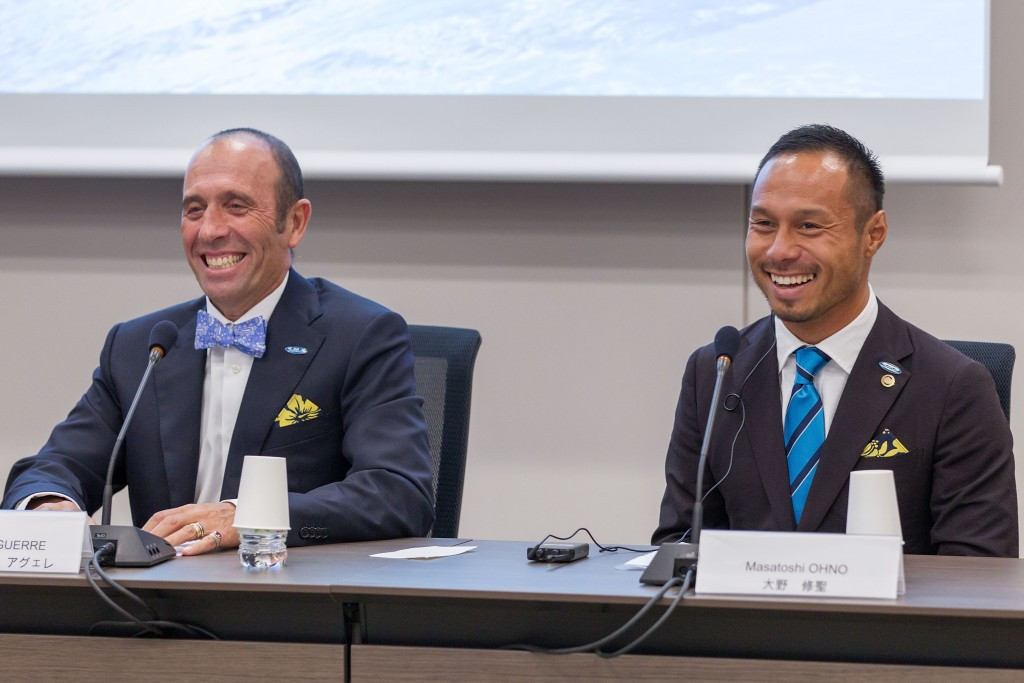 Wave Riders Association of Afghanistan (WRAA) President Afridun Amu hopes the inclusion of surfing at the Tokyo 2020 Olympic Games will allow the sport to develop in the war-torn country.

The International Surfing Association (ISA) has confirmed the nation will organise its second-ever Afghan Surf Championships in October of this year.

Those who compete in the event, due to be held in Assegor on the French Atlantic coast from October 1 to 10, will have the chance to qualify for the ISA World Surf Championships, the sport's governing body has announced.

The first edition of the Afghan Surf Championships took place in Ericeria, Portugal, with the list of participants largely made up of Afghans who reside in the European nation and in other areas of the continent.

The WRAA, founded by young exiled Afghans and which is recognised by the ISA, are hoping residents of the South Asian nation will travel to France to take part.

The WRAA is also currently planning a river wave expedition - to discover river waves that can be surfed - in cooperation with American and German river wave surfers in a bid to develop surfing in Afghanistan.

The ISA believe Afghanistan has the "potential to become a river surfing paradise", and the inaugural Surf Championships, which attracted a high amount of interest, could be the beginning of a bright future for surfing in the country despite its well-documented issues.

The International Olympic Committee formally granted the sport a place on the Olympic programme for the first time for the Games in the Japanese capital in four years' time during its Session ahead of Rio 2016 along with baseball softball, karate, skateboarding and sport climbing.

It is hoped the development will enable surfing to grow in regions it is not heavily practised.

"We hope that the Olympic Games 2020 will accelerate the construction of a wave park on Afghanistan," Amu said.

“An important step on our way is definitely also this second Afghan Surf Championship.

"WRAA is happy to welcome everybody interested in Hossegor 2016."