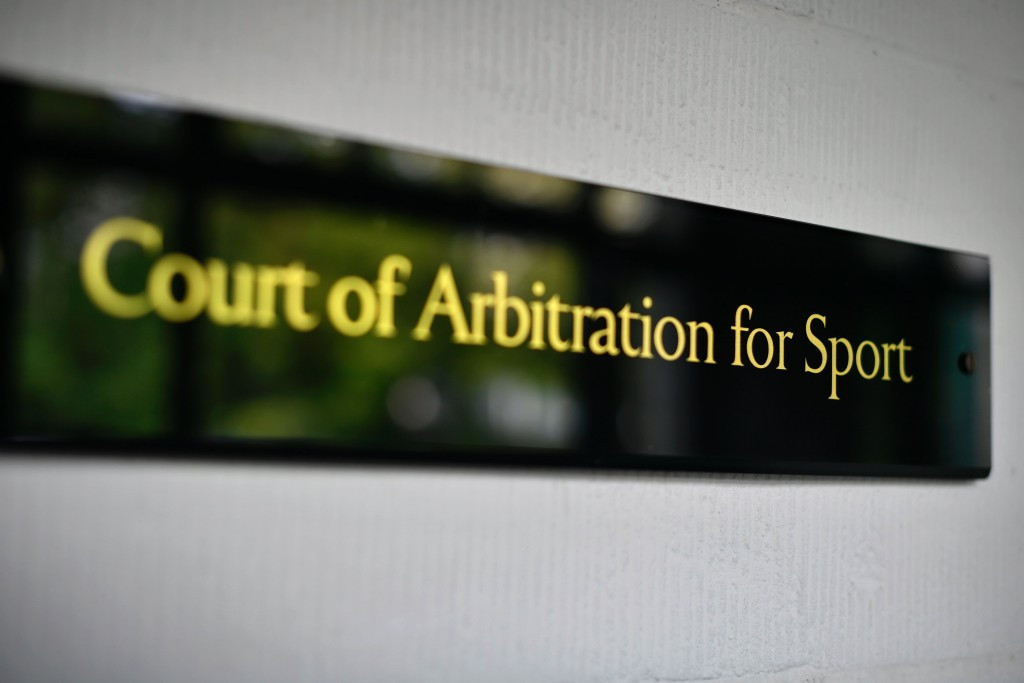 The RPC officially launched their appeal last week to the Court of Arbitration for Sport (CAS), whose ad-hoc Division will deliberate over the case in the Brazilian city.

A verdict was due to be revealed on Monday but the decision will now be published a day after on Tuesday (August 23).

It will be delivered two days after the Closing Ceremony of the Rio 2016 Olympic Games on Sunday (August 21).

"The Court of Arbitration for Sport (CAS) in Rio de Janeiro, Brazil, has scheduled the appeal for Monday and a final decision will be announced by the CAS by noon CEST on Tuesday, 23 August," the IPC confirmed in a statement.

The IPC decided to impose a blanket ban on the nation on August 7 following the release of the McLaren Report, which alleged the presence of a state-sponsored doping scheme in the country.

Snce then, another 10 such cases have been brought to the attention of the IPC.

Russia were always likely to contest the decision of the IPC, which has been criticised in the country and by various organisations and International Federations, including the Association of National Olympic Committees and World Archery among others.

Vladimir Lukin, President of the RPC, wrote to International Olympic Committee counterpart Thomas Bach earlier this month in a bid to help get the ban overturned.

The Rio 2016 Paralympics, due to run from September 7 to 18, are scheduled to go ahead despite the dire economic crisis in the city.