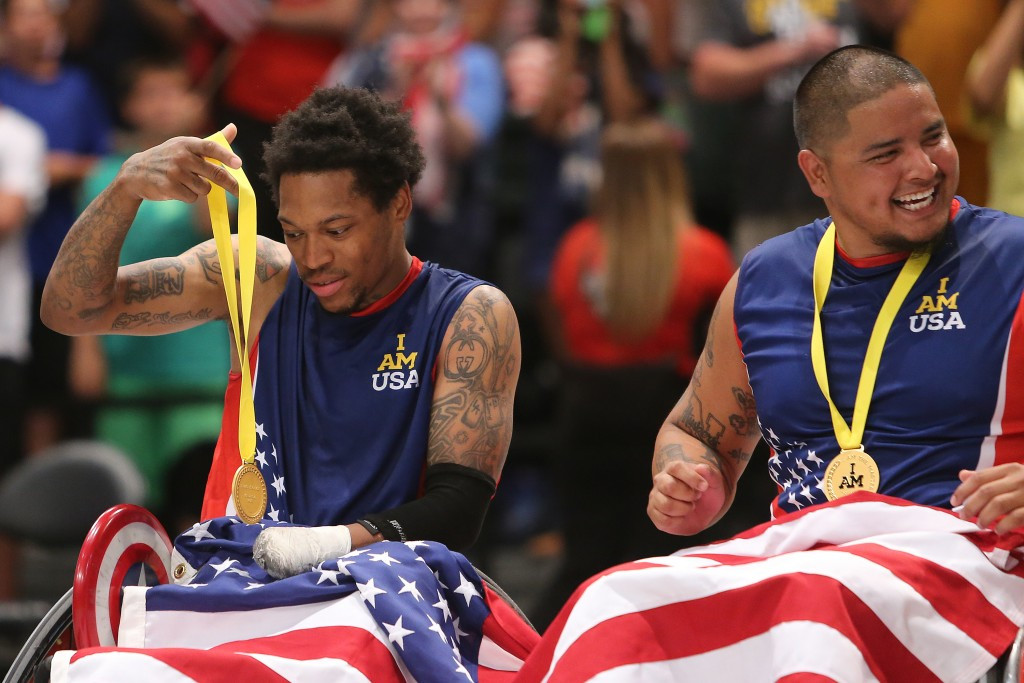 USA Wheelchair Rugby have announced that Anthony McDaniel has been replaced in the Rio 2016 squad by Seth McBridge, due to the former being declared ineligible.

McDaniel’s sport class has been under review since late June, although he was still called up to the squad for the Paralympics.

The team filed an appeal on McDaniel’s behalf, requesting a review of his eligibility, after a classification panel at the 2016 Canada Cup determined he was ineligible to compete.

The appeal was denied, however, and he has now been deemed an ineligible athlete for wheelchair rugby.

The decision was based on qualifications for the sport as determined by the International Wheelchair Rugby Federation  (IWRF).

McBride, a veteran of the sport, will return for his third Games.

The Americans, now the world number one side, have their sights on a higher position on the medals podium at Rio 2016, with the competition due to take place from September 14 to 18.

Chuck Aoki, Chad Cohn, Jason Regier and Adam Scaturro were among the American team which competed four-years ago at London 2012, which went on to claim the bronze medal at the Games.

Jeff Butler, Josh Brewer, Lee Fredette and Chuck Melton have also been selected for the team, along with Eric Newby, Kory Puderbaugh and Josh Wheeler.