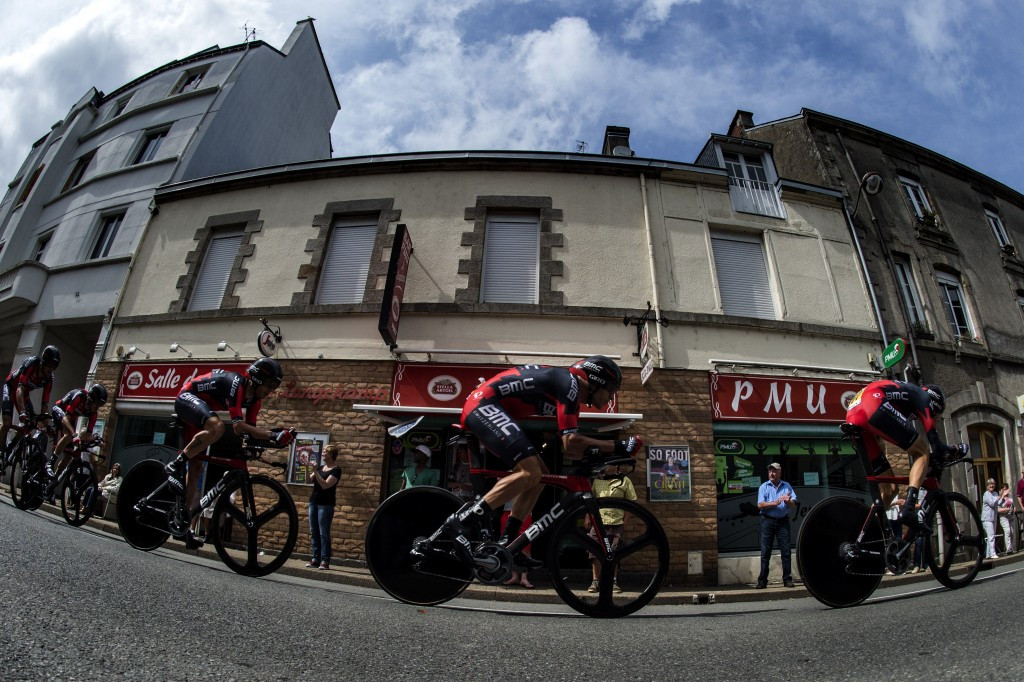 This year's Road Cycling European Championships will stay in France after Plumelec in Morbihan-Bretagne was chosen to replace Nice ahead of rival bids from Britain and Italy.

Nice announced they were cancelling all sport and cultural events following the deadly lorry attack on during Bastille Day celebrations on July 14 left 85 people dead and more than 200 injured.

It followed series of terrorist to hit the country's capital city Paris in November when 129 people were killed and 350 wounded, including suicide bombers detonating devices outside the Stade de France.

The European Cycling Union (UEC) announced that they were immediately searching for a replacement and have now confirmed that the event will remain in France.

"We would like to convey our sincere thanks to the town of Plumelec in the department of Morbihan, in East Brittany and the Government who have stepped in to organise these Road European Cycling Championships following the withdrawal of the city of Nice," David Lappartient, the UEC President, said.

“The Breton venue in Plumelec is a very good solution enabling us to fulfil the UEC's technical and sporting requirements.

“Brittany has loyal and passionate cycling fans and we are delighted to offer a quality venue to host the first European Professional Championships.

“In these special circumstances the UEC and its partners will do everything in its power to deliver a great event to the 50 European Federations, to the 800 riders and to all cycling fans.”

The competition is due to take place as initially scheduled from September 14 to 18.

The European Championships will follow the route of the Grand Prix Plumelec-Morbihan, featuring the Côte de Cadoudal climb, with the finish due to be located at its summit.

Bids from Yorkshire in Britain, Trentino and Marche in Italy were also considered by the UEC, before opting to keep the race in France.

“I also like to thank our friends from Yorkshire, Trentino and Marche for their bids,” he said.

“Yorkshire hosted magnificent events lately and we wish them every success for the Tour of Yorkshire. Trentino, great cycling region has for years demonstrated exceptional organizational skills as well as the city of Marche.

“All these bids demonstrate the attractiveness of Road Cycling European Championships”.

The Championships will be broadcast live in nearly 60 countries, following a partnership between the UEC and broadcasters EBUEurovision.