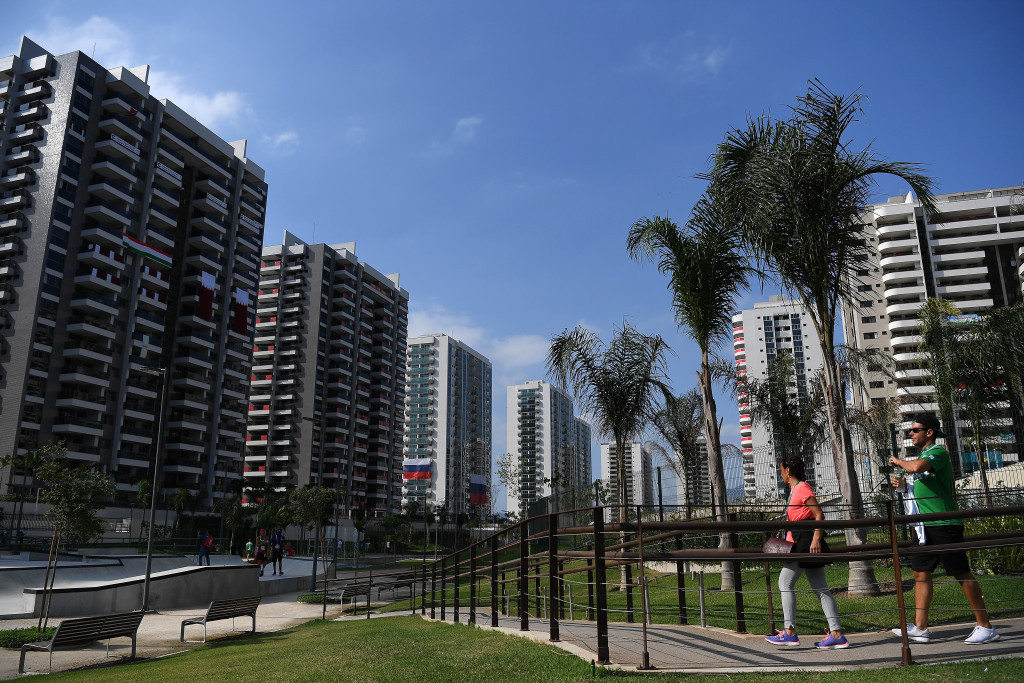 A Kenyan coach expelled from the Olympic Games here for impersonating an athlete claimed he was only attempting to have a "decent and free meal".

John Anzrah was sent home after being caught wearing the accreditation of 800 metres runner Ferguson Rotich.

The 52-year-old  was found-out when anti-doping officials came looking for Rotich in order to carry-out a drugs test in the dining hall of the Olympic Village.

It was widely reported that he had deliberately sabotaged the test and submitted a urine sample.

On his return to Nairobi today, however, he has protested his innocence and claimed he was just trying to find a way to eat.

"On Wednesday, Ferguson Rotich gave me his card to use for breakfast," Anzrah told Reuters.

"If I had an accreditation card, this would not have occurred.

"I did not steal the card, so I could not have impersonated anybody."

He claims that had not been able to find decent food anywhere else.

"We were operating in Rio like beggars, cooking for ourselves in a private house, but our athletes always helped us get food.

"We were only being given ordinary one-day passes - it was a shame."

"I was confronted by three anti-doping guys, who demanded to know my nationality.

"They checked their list and confirmed Ferguson was due for random testing.

"I told them I was not Rotich, but they would hear none of it, but they led me into a room, demanded my urine sample but I declined, asking my colleague to alert Ferguson.

"He came with his passport to prove the card I used was his - I was then released."

Anzrah now plans to challenge Kenyan officials to prove he did nothing wrong.

His claims that he did not falsely take a drugs test was backed-up by the International Olympic Committee (IOC) Presidential spokesman Mark Adams.

Rotich, fourth in the 800m at last year's International Association of Athletics Federations World Championships, has now taken a test as normal.

He was allowed to compete today in the opening heat of the 800m at the  Estádio Olímpico João Havelange, winning in 1min 46.00sec.

Adams, though, warned the matter was "not over" and that "a number of questions" remain.

"We take note of the Kenyan National Olympic Committee to send home its coach," he said.

"We are pleased they took swift action.

"This is not over - we will pursue the matter and take action against both."

Another Keynan coach, Michael Rotich, was also expelled from the Games for his involvement in an alleged doping bribery case.