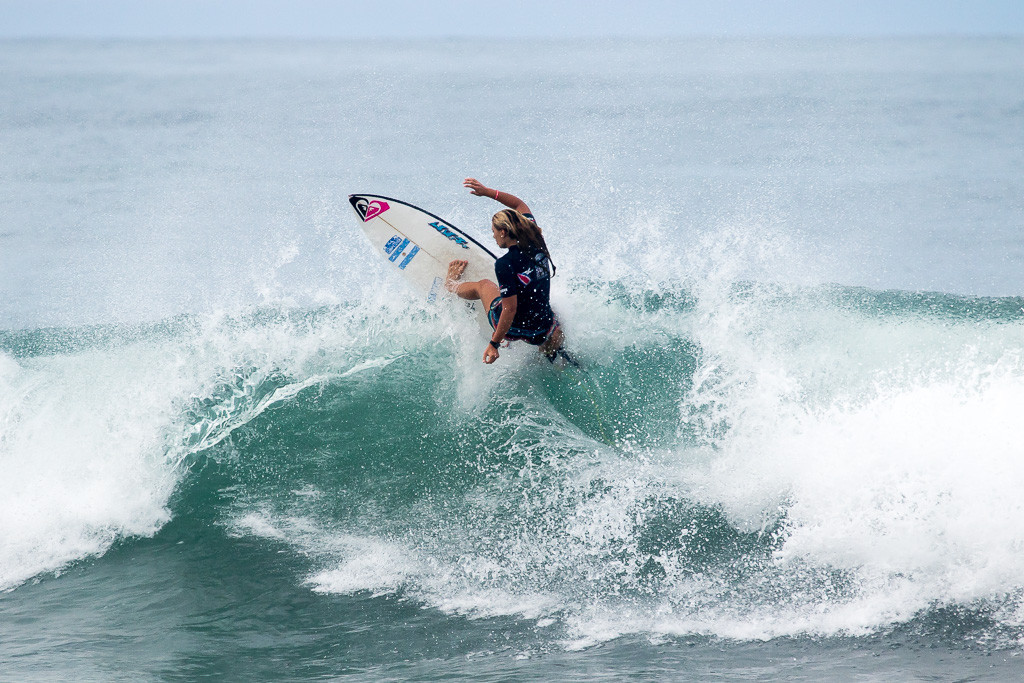 Portugal and Costa Rica lead the team standings after another busy day of action at the International Surfing Association (ISA) World Surfing Games in Playa Jaco in Costa Rica.

Following the fifth day of competition, a total of 11 teams remain in the competition ahead of the eagerly-anticipated medal rounds at the weekend.

Frenchwoman Justine Dupont was the star performer in the open women main event heats, recording an impressive score of 15.97 during her time on the water, the highest total managed by a female athlete on day five.

“I’m stoked to get through this heat,” she said.

“I’ve been training really hard so it’s great to see my hard work paying off.”

His effort was the fourth-highest score registered in the entire men’s competition and allowed him to progress to the next repechage round.

Ouvre reached the fourth repechage contest along with Mexico’s Dylan Southworth, while Japan’s Kenta Ishikawa and Argentina’s Marcelo Rodriguez bowed out of the event.

Amid difficult tides, the women’s repechage events then came to the fore, with Japan’s Nagisa Tashiro, South Africa’s Faye Zoetmulder and Australia’s Brittani Nicholl all doing enough to prolong their stay in the Costa Rican resort.

Japan’s Hiroto Arai topped the scoring in the open men repechage round four, obtaining a formidable points tally of 16.60.

Brett Simpson of the United States was also able to win a heat thanks to his performance being rewarded with 14.83.

ISA President Fernando Aguerre delivered his verdict on the day’s action via video link as he is currently in Rio at the Olympic Games after surfing was granted a place on the Tokyo 2020 programme by the International Olympic Committee.

“Team Portugal and Costa Rica have put on amazing performances thus far, but the competition is still anyone’s game,” he said.

“There are still 15 teams with surfers in the competition that will be looking to put it all on the line for the gold medals.

“We have some crucial heats and the Aloha Cup on tap for the coming days, which will maintain the level of intensity and excitement at Playa Jacó.”