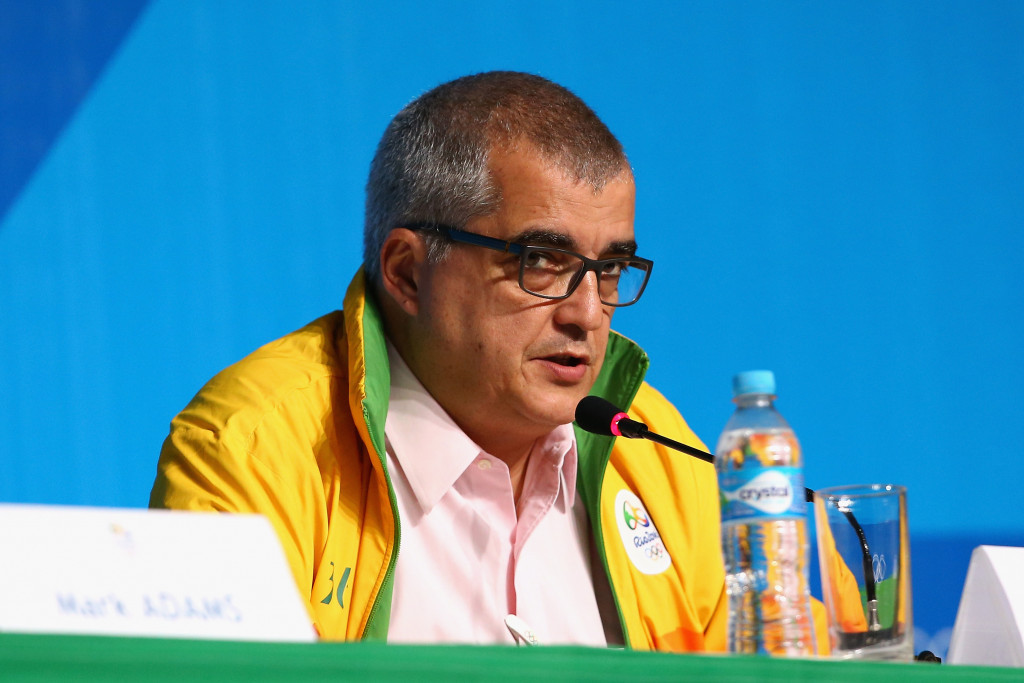 Major problems appear to be looming for the Paralympic Games, with a Brazilian news organisation claiming the organisers “may need to make cuts in the events structure” to help reduce expenses.

Rumours are also building that Rio 2016, which is organising both the Olympics and the Paralympics, may be struggling to pay its bills and that this might explain why ancillary services such as catering at venues have been very patchy and often downright poor.

One senior figure in the Olympic sports movement has even told insidethegames that Rio 2016 has run out of money.

This was strongly denied by Rio 2016, saying:  “We have paid all of our bills and have had no problems with money during the Games.”

The Paralympics are due to be held between September 7 and 18.

A report published in the international edition of the Valor news organisation reported that Rio 2016 was "looking for new sponsors to cover the expenses of the Paralympic Games”.

It quoted Rio 2016 communications director Mario Andrada as saying: "Any money is welcome."

It went on: “The organisers are struggling to finish the event in the black, and may need to make cuts in the events structure to help reduce expenses and balance accounts.”

Questioned about this by insidethegames, Andrada described the structural changes alluded to by Valor as “adjustments” that would be made on the basis of what has worked or not worked during the Olympics.

Affected areas could include buses, food and beverages and venue maintenance.

Rio 2016 also acknowledged that it was “unusual” to be seeking sponsors so late in the day.

“We always look for sponsors; sponsors help us,” he said.

“If we don’t get [new sponsors] we will do the Games with what we have, which will be enough to run the Games.”

After a singularly impressive start, interest in sponsoring Rio 2016 has largely petered out, with the country mired in economic and political crisis.

According to Valor, if Rio 2016 cannot cover any shortfall, the Brazilian Federal Government may have to shell out public money to complete the budget.

Valor said, citing “the most recent data”, that about a third of the 2.5 million Paralympic Games tickets have been sold, a far cry from London 2012, when many Paralympic athletes were able to compete in packed stadiums.

The IPC has put itself sharply - and very publically - at odds with the IOC over what is probably the most pressing current issue in international sport: the handling of the Russian doping crisis.

The IPC on Sunday (August 7) confirmed its decision to ban Russian athletes from the Rio 2016 Games as its President Sir Philip Craven described the anti-doping system in Russia as "broken, corrupted and entirely compromised”.

Sir Philip, who is also a member of the IOC, accused the Russian Government of “catastrophically failing” its Para-athletes, adding: “The medals over morals attitude disgusts me.”

The IPC provisionally suspended the entire Russian team from the Paralympics following the release of the McLaren Report.