We use cookies to collect and analyse information on site performance and usage, and to enhance and customise content and advertisements. By clicking "OK" or by clicking into any content on this site, you agree to allow cookies to be placed. To find out more visit the cookies section of our privacy policy.
Scroll down to read the update 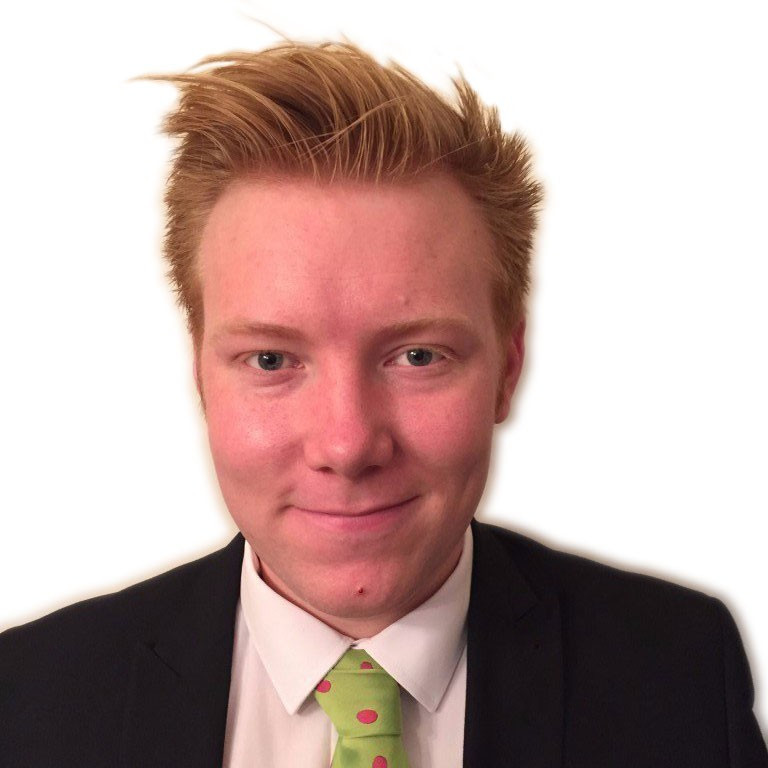 Following Tuesday's BBC commentary gaff where Paul Hand made a homophobic comment during a tennis match, there has been another commentator based incident.

Canada’s national broadcaster was forced to issue an on-air and online apology last night after one of its announcers said a Chinese swimmer at the Rio Olympics “died like a pig” when she lost a race.

“The little 14-year-old from China dropped the ball, baby. Too excited, went out like stink, died like a pig. Thanks for that.”

CBC later issued a formal statement, with spokesman Chuck Thompson telling Postmedia: “We sincerely regret that these statements were made, and that they were allowed to go to air … To be clear, Byron’s comments were related to the swimmer’s performance, not to her as an individual."