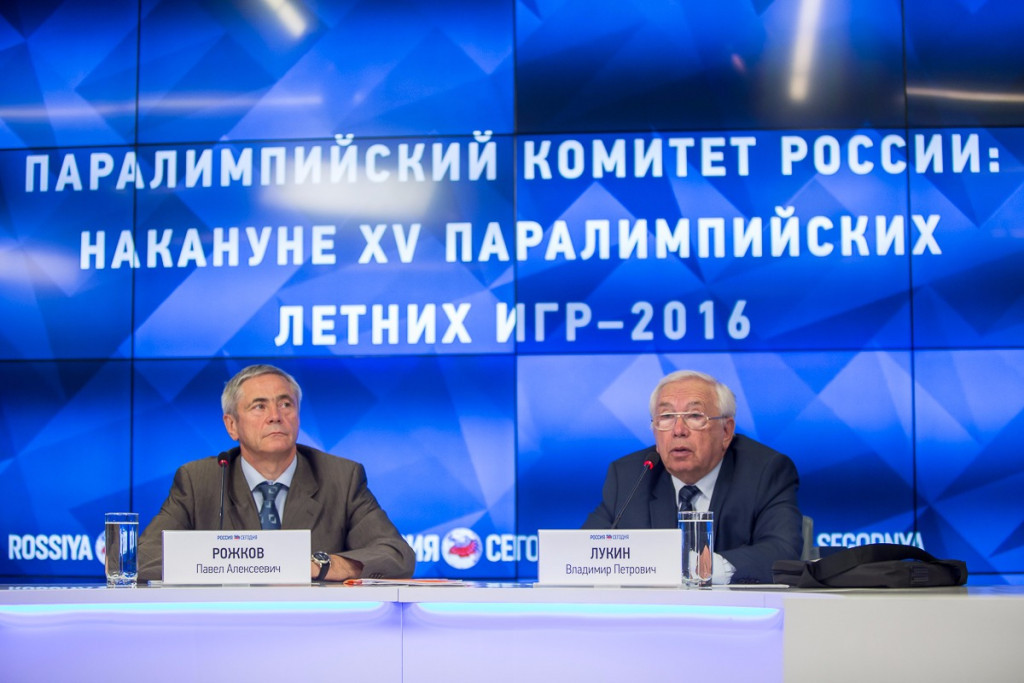 Vladimir Lukin, President of the Russian Paralympic Committee (RPC), has written to Bach asking him to intervene.

It was announced by the International Paralympic Committee (IPC) here on Sunday (August 7) that Russia could not compete at Rio 2016 following allegations in the McLare Report of state-sponsored doping.

"It is absolutely clear that in this case we are dealing with the principle of collective responsibility for unproven crimes.

"The IPC decision drastically contradicts the basic principles of international law and European culture which form the foundation of Olympic and Paralympic values."

Lukin added: "The practice of punishing ruthlessly and indiscriminately the innocent people, on whom life has already been hard, for possible abuses made by the very few individuals (who should certainly be punished) is far from the principles of European humanism and the basic notions of European law,"

The IOC did not impose a blanket ban on Russia's team for the Olympics and allowed the individual International Federations which athletes should be allowed to compete or not.

Lukin believes the same principle should have been adopted by the IPC.

"The practice of collective responsibility and non-individualised punishment when the investigation is still under way and no court decisions have been made; the presumption of guilt and the principle of dual punishment for one and the same offence is not what the best people in your and in my country have been fighting for," Lukin wrote.

Russia is expected to appeal against its ban to the Court of Arbitration for Sport.