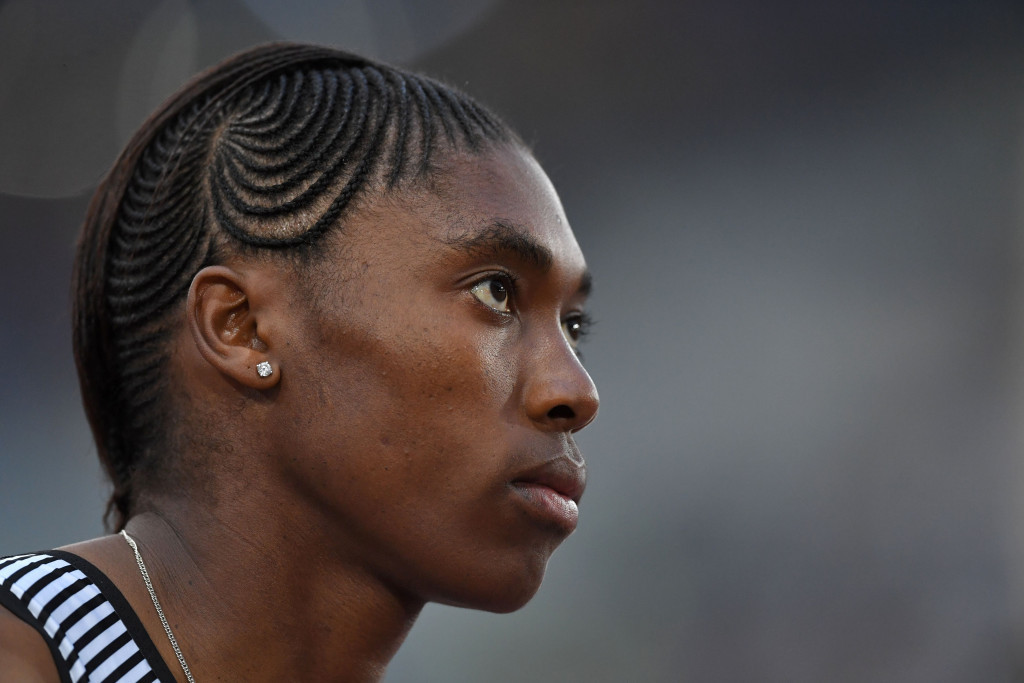 As South Africa’s Caster Semenya heads towards what could be a controversial victory in the women’s 800m final at these Olympic Games,International Association of Athletics Federations (IAAF) President Sebastian Coe has underlined his organisation’s intention to challenge the ruling which suspended the monitoring of female athletes with higher than usual levels of testosterone.

Following her world title win at Berlin in 2009 it was revealed that the then 18-year-old Semenya had undergone gender testing and she was withdrawn from international competition until July 2010.

But last year, the rules introduced by the IAAF in 2011, partly in response to Semenya’s case – which required female athletes with high levels of male hormones to obtain medical clearance before competing – were suspended for two years by the Court of Arbitration for Sport.

That put the burden of proof back onto the world governing body, which has until July 17 next year to appeal to CAS.

"We were surprised by the CAS decision, and I think the IOC was too," said Coe following a meeting of the IAAF Council here today.

“We are looking again at this issue and will be talking to CAS at some time over the next year.

“But we need to remember that these are human being.

“This is a sensitive subject, they are athletes, they are daughters, they are sisters and we need to be very clear about this.

“We will treat this sensitively.

“We need to go back to CAS and we have the right people looking at this.”

Semenya has three of the four best times run so far this year and tops the rankings with the 1min 55.33sec she produced to beat Burundi’s Francine Niyonsaba in Monaco on July 15.

She will be the favourite to win the Olympic gold medal at the Estádio Olímpico João Havelange on August 20., the penultimate day of Rio 2016.

She then finished second in the 800m but her silver medal could be upgraded to gold after Mariya Savinova was implicated among several Russian runners who admitted during a German television documentary that she had doped before the race.