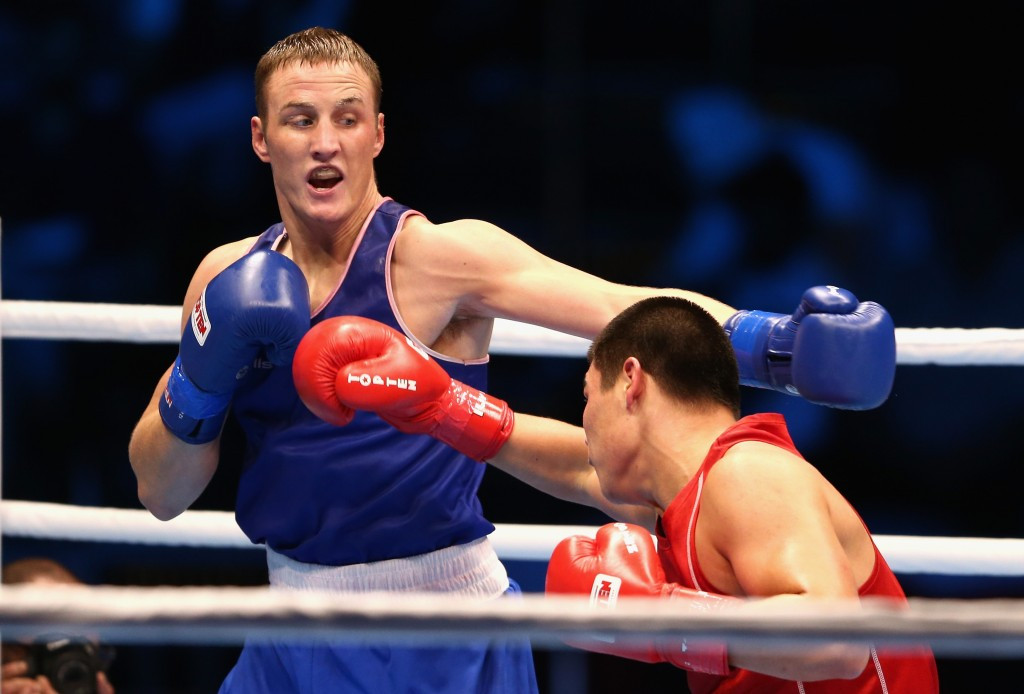 Irish boxer Michael O’Reilly has been withdrawn from the Olympic Games in Rio de Janeiro after he admitted he had taken a banned drug.

The 23-year-old middleweight was told last Thursday (August 4) he had failed a test due to an "adverse analytical" finding.

He underwent a random test conducted by Sport Ireland prior to flying out to Brazil with the rest of the boxing team.

O'Reilly said in a statement given to Irish broadcaster RTE that he unintentionally took a supplement that may have contained a banned substance.

It added he was given it "by someone unrelated to his team or association".

The statement also said O'Reilly apologised to his fellow boxers, team-mates, the Irish Athletic Boxing Association (IABA), Sport Ireland, the Olympic Council of Ireland (OCI) and "all those who have supported" him.

Since being informed of the test results, O’Reilly was forced to stay outside the Olympic Village and have no contact with his team-mates while he considered whether to appeal and request a B-sample.

He was suspended and the OCI confirmed today that he is no longer contesting the decision.

The OCI announced on Thursday that an Irish boxer had failed a test but did not confirm the identity of the team member.

O’Reilly was considered one of Ireland's best hopes for a boxing medal after winning gold at last year’s European Games in Azerbaijan's capital Baku.

He is not new to controversy, however, having been one of two Irish boxers fined and sent home from April's European Olympic Qualification Event in Samsun for breaking team rules.

It comes as another blow to the Irish team at Rio 2016 after Paddy Barnes, an Olympic bronze medallist at Beijing 2008 and London 2012, suffered a surprise defeat at the hands of Spain’s Samuel Carmona in his opening light flyweight bout on Monday (August 8).

"We are very disappointed that Michael may have taken any supplement without consulting the IABA high performance support team," read a statement from the IABA.

"Educating athletes of the risks proposed by supplements is provided to all our boxers as part of the high performance programme."

The IABA also confirmed that O'Reilly has now left the Olympic Village and that arrangements are being made for him to return to Ireland.

"We can confirm that Michael has now left the Olympic Village and will have no further involvement in the Rio Olympic Games," the IABA statement added.

"The Olympic Council of Ireland will be making arrangements for him to return to Ireland as soon as possible.

"The IABA is fully committed to the Irish anti-doping rules.

"Michael’s adverse test result initiated a process as set out in those rules.

"This process remains underway and until it is completed we are not in a position to comment further."