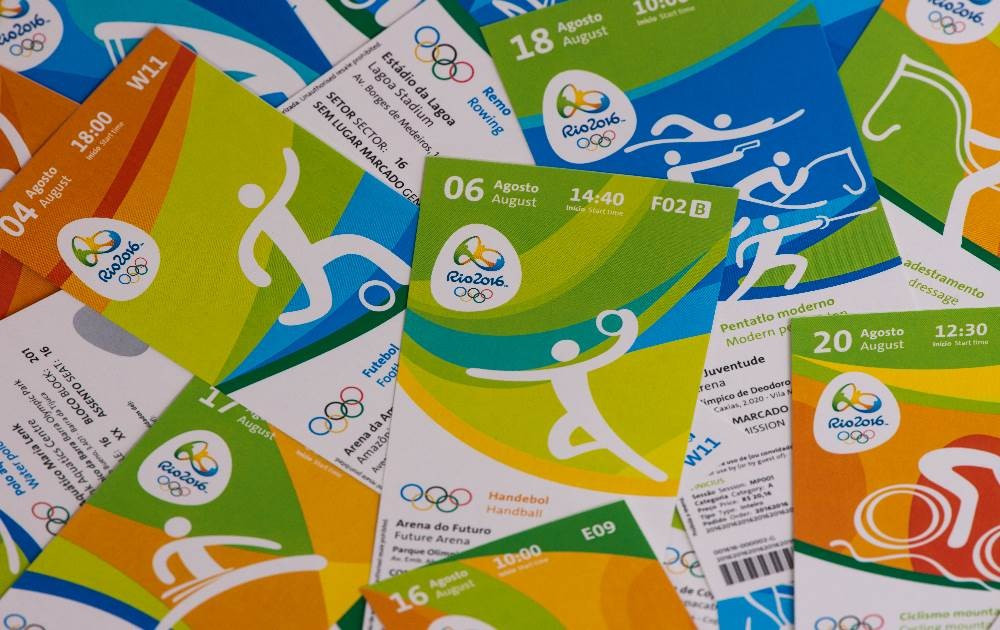 Two employees from a British company have been arrested by Brazilian police after being found with more than 1,000 tickets they were attempting to sell on the black market.

Authorities announced today that Irishman Kevin James Mallon and Brazilian Barbara Carniero have each been arrested after being caught with tickets thought to have a collective worth of up to $10 million (£7.5 million/€9 million).

Both are employees of THG Sports, a London-based company whose chief executive James Sinton was arrested for "unlawful action" during the 2014 FIFA World Cup.

It is thought that a raid was carried out late last week, during which over 780 tickets were recovered.

Some of these were official Irish ones.

Mallon was booked for conspiracy charges and for helping sell tickets illegally.

Carniero was hired as an interpreter by the company three months ago.

THG Sports were the Authorised Ticket Reseller (ATR) for Ireland at London 2012 and Sochi 2014.

The ATR for Ireland during Rio 2016 is Pro10 Sports Management.

THG have no rights to buy or sell any tickets.

Questions, therefore, remain over where they got their tickets from, including possibly from within Rio 2016.

"We are paying attention, our job is to monitor everything about tickets," said Rio 2016 communications director Mario Andrada.

"We'll find out if they [THG] have a business relationship with the [Rio 2016 Organising} Committee and will respond later.

"The information we have from the police is that it is a group of São Paulo with a credit card.

"The tickets were sent to us to be canceled. they also identified other groups trying to sell tickets."

THG Sports, founded in 1983, have 69 offices worldwide and organise ticket sales for more than 350 sporting events each year.

They are owned by the Marcus Evans Group, whose sporting interests also include English Championship club Ipswich Town.

Poor ticket sales have overshadowed the start of Rio 2016.

Brazilian officials claim 84 per cent of tickets have been sold for competition so far.

There remain, however, many empty seats at several venues.

“Hey, I’m here in Rio ready to make history," he urged in a video message.

"So make sure you buy your tickets and come out and watch."

insidethegames has contacted THG Sports for a reaction.

"The Olympic Council of Ireland (OCI) has no knowledge of the two individuals arrested," the national body added.

"The OCI has launched an immediate investigation with our ATR, Pro10, into how the individuals were allegedly in possession of OCI allocated tickets.

"The OCI strictly adheres to the IOC regulations around ticket allocation, sale and re-sale.

"We are treating this matter with the utmost seriousness."