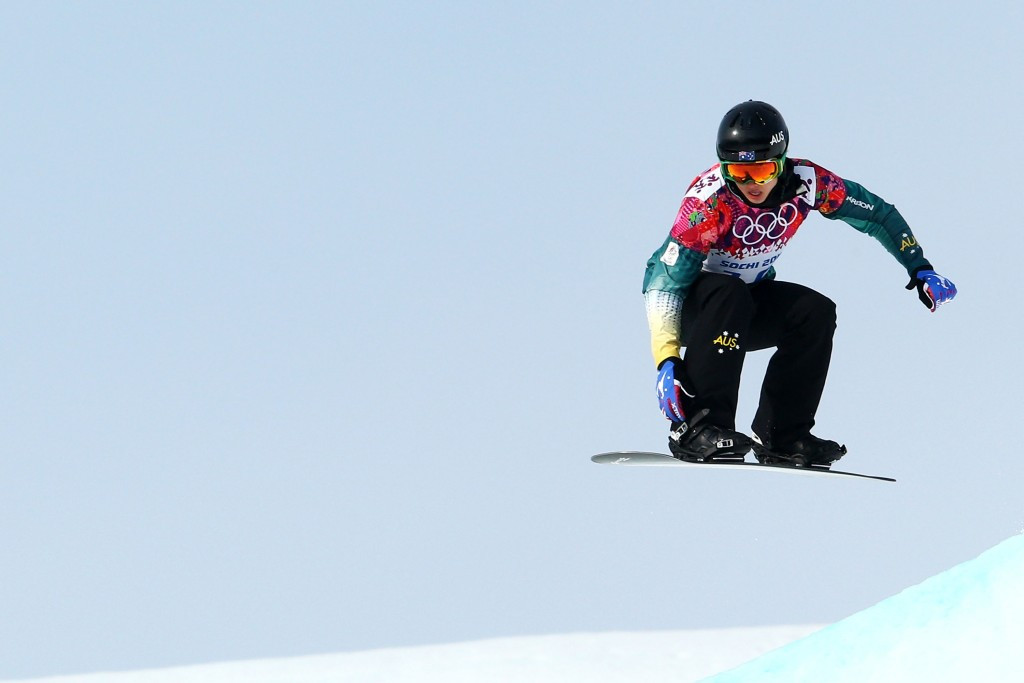 The two-time world champion was ruthless on a fast, challenging course, beating an international field to win both the Australian national title and the Australian/New Zealand 2016 Championships.

Currently ranked number three in the world, Pullin obliterated his rivals, using an explosive start to take the lead.

Brockhoff won both of the ladies' competitions on home snow.

The Melbourne snowboarder produced a dominant performance, taking both titles after a battle with Switzerland's Sandra Daniela Gerber.

In the female grom one division, young Australian Mia Clift won both race one and race two in the Hotham SBX Festival 2016, and the competition overall

Another Australian, Josie Baff, claimed victory in the grom two female division in both race one and race two.

Australian Will McCarthy claimed a first place in both grom one races in the festival, while compatriot Finn Sadler performed extremely well in the grom two division, coming away with first places in both races.