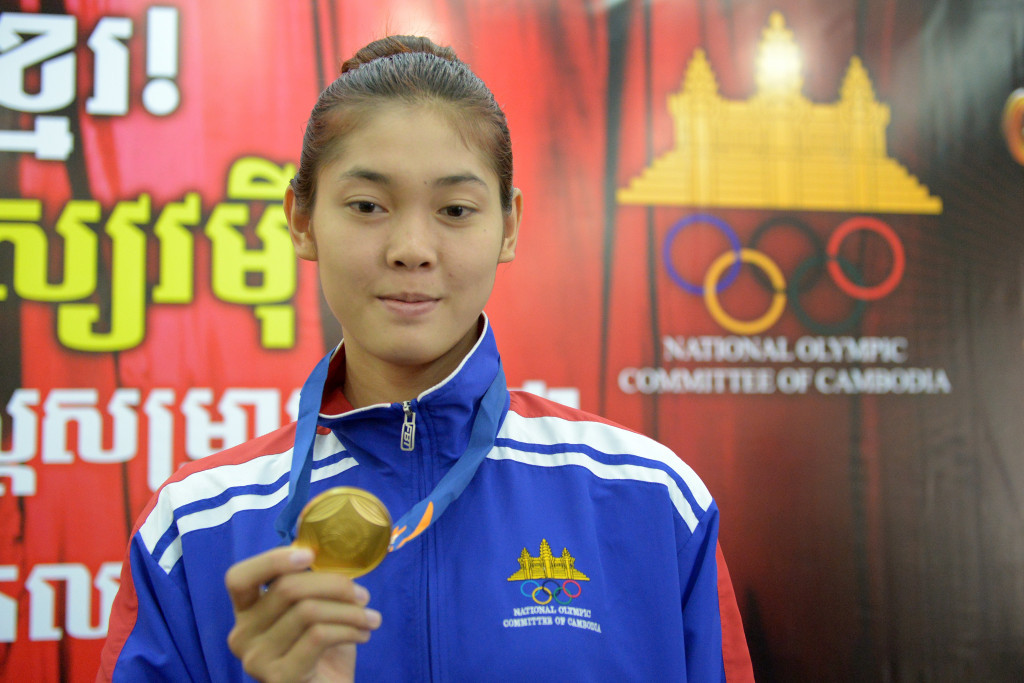 Cambodia have succeeded in their efforts to have a women’s 73 kilogram class added to the taekwondo competition at the 2017 South East Asian Games.

The weight category was absent from last year’s edition of the Games in Singapore, where five women’s divisions were contested.

Cambodia were hopeful of having the additional event added, with the hope that it would give them a major medal chance in the form of Sorn Seavmey.

She is their only participant in taekwondo at the Rio 2016 Olympic Games, as part of their six member delegation.

Seavmey will now have the chance to compete in her favoured weight category at the 2017 South East Asian Games in Malaysia, after it was added to the programme.

“We are happy that Malaysia has restored this event that was left out by Singapore in the 2015 edition,” said Vath Chamroeun, National Olympic Committee of Cambodia secretary general.

A total of 208 events for men, 177 for women and 20 mixed competitions are due to be held at the Games after the sport programme was fully revealed.

The Games are due to begin on August 19 next year, with competition then due to continue until August 31.