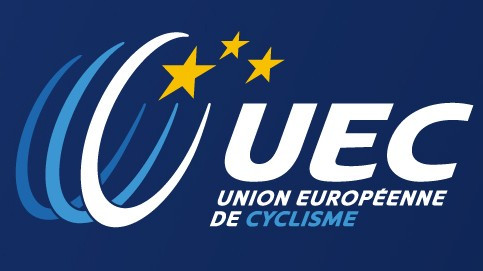 The European Cycling Union (UEC) have launched the search for an alternative venue for this year's European Road Cycling Championships after Nice announced they were cancelling all sport and cultural events following last month's terrorist attack.

A deadly lorry attack on during Bastille Day celebrations in Nice on July 14 left 84 people dead and more than 200 injured.

It followed series of terrorist to hit the country's capital city Paris in November when 129 people were killed and 350 wounded, including suicide bombers detonating devices outside the Stade de France.

France has hosted several sporting events in recent months without incident, including the Tour de France and Euro 2016, but Nice have decided to withdraw from the Championships, which had been due to take place from September 14 until 18.

"This decision is justified on the grounds of safety as this event required a huge security presence which cannot be guaranteed in view of the significant constraints," said a statement from the UEC.

"We would like to assure you that the Union Européenne de Cyclisme is already looking for an alternative venue on the dates already scheduled.

"The Union Européenne de Cyclisme would like to express its full solidarity with the city of Nice at this difficult time as well as with the victims’ families."