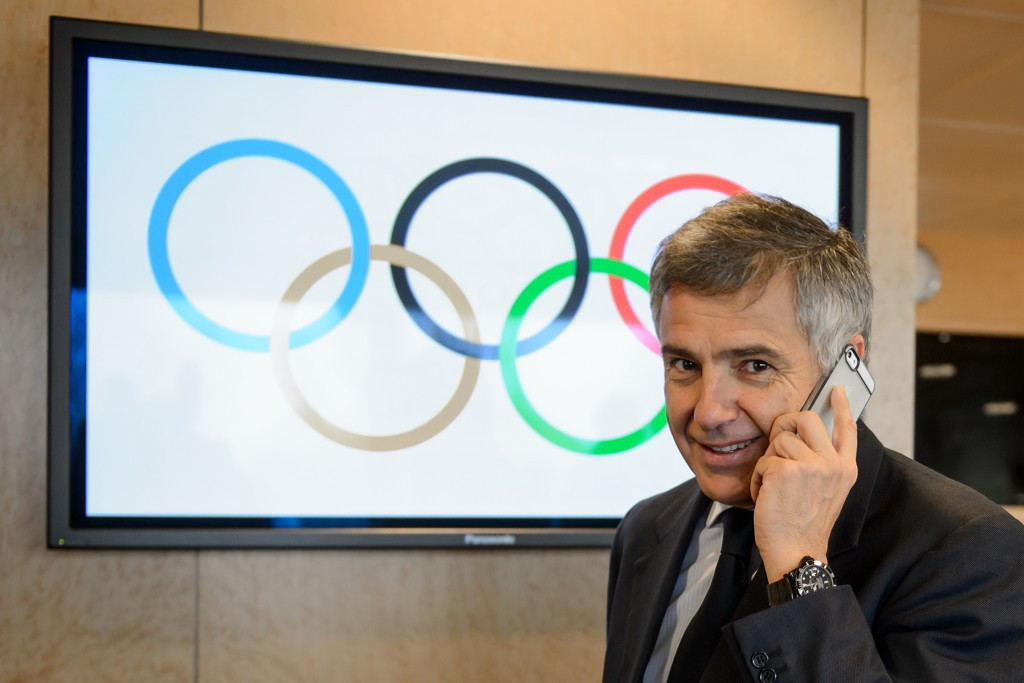 Turkey’s Ugur Erdener secured the second vice-president’s position that was available, albeit by a less convincing margin than the Spaniard.

All told, Samaranch received 69 votes in favour and six against; Erdener’s score was 60-18.

The elevation of both men was facilitated by the withdrawal of outsider Denis Oswald, former President of World Rowing, in a move designed presumably to increase his chances of winning one of seven Executive Board posts that were also up for grabs.

If that was the case, then the move was unsuccessful.

Samaranch and Erdener have had a particularly busy time in Rio, since both have been sitting, along with outgoing IOC Athletes’ Commission head Claudia Bokel, on the panel passing judgement on which Russian athletes will be allowed to compete at Rio 2016.

Samaranch becomes vice-president 42 years after his namesake and father who went on to serve as IOC President for 21 years until 2001.

Samaranch senior is generally regarded as the second-most important figure in the history of modern Olympism, after de Coubertin himself.

It was noticeable that all of the candidates, with the exception of the popular Ruggiero, attracted No votes that ran into double figures, in what may have been a signal by some IOC members that they are determined not to be relegated to the status of a rubber stamp.

Ng, who has already served four years on the executive board and another four, until 2013, as vice-president, was among those who contested the IOC Presidency against Bach in Argentina in 2013, as were Bubka and Oswald.

Kaltschmitt’s home country of Guatemala happens to be where Sochi won the right to host the Winter Olympics in 2007.