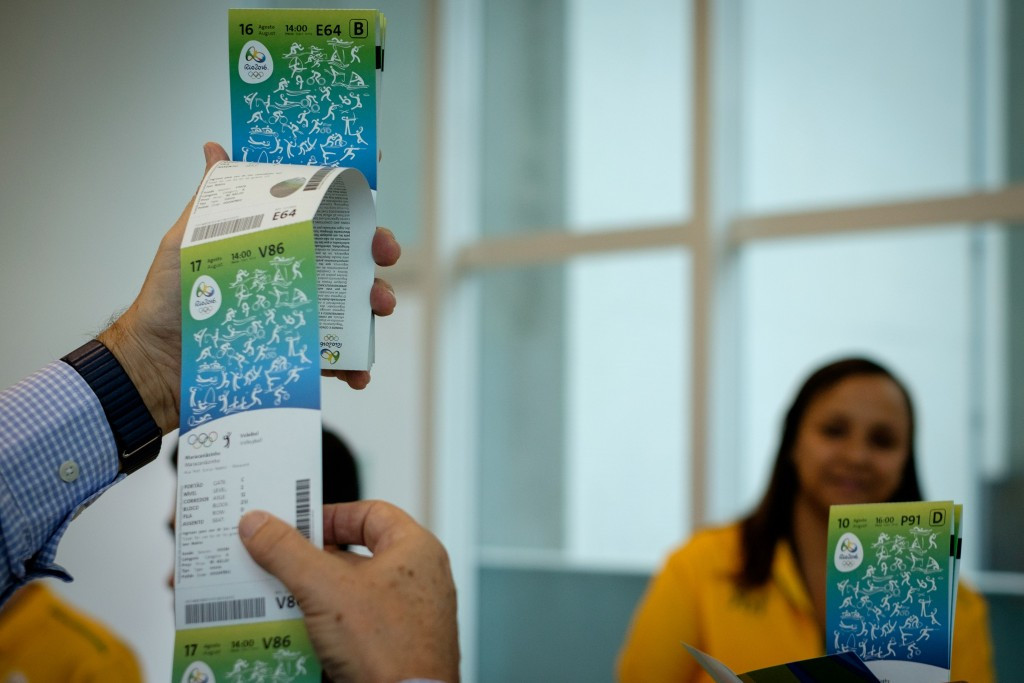 Concerns are mounting among International Sports Federations (IFs) that there will be lots of empty seats at Rio 2016, once sporting action finally gets under way in earnest on Saturday (August 6).

Top officials from one Olympic IF have told insidethegames that their information suggests that as few as 29 per cent of sellable tickets have been sold across a range of sports.

Concerns have been exacerbated by the extremely low attendances that appeared to be present for some of the early football action.

IFs’ sensitivity is understandable since such matters could impact on the amount of funding sports receive from the Movement in the next Olympic cycle.

Attendances anywhere near the levels suggested by that sellable ticket figure would represent a big step backwards from London, where a large number of events were sold out, or close to it.

Idyllic as Rio is in its physical appearance, it seems highly possible that the city’s reputation for violence and high crime levels, as well as the Zika virus scare, may have deterred some potential international spectators from attending.

“Of course we want to see full stadiums.

“The Games have not fully started yet.”

“Brazilians and foreigners alike can buy tickets directly on the Rio 2016 website, in Portuguese, here or in English, here.

“Ticket demand continues to be very high in the last few days as many Brazilians leave purchasing until the last minute.”

Rio 2016 said the opening session of the women’s football competition had attracted 37,000 fans to the Olympic Stadium.