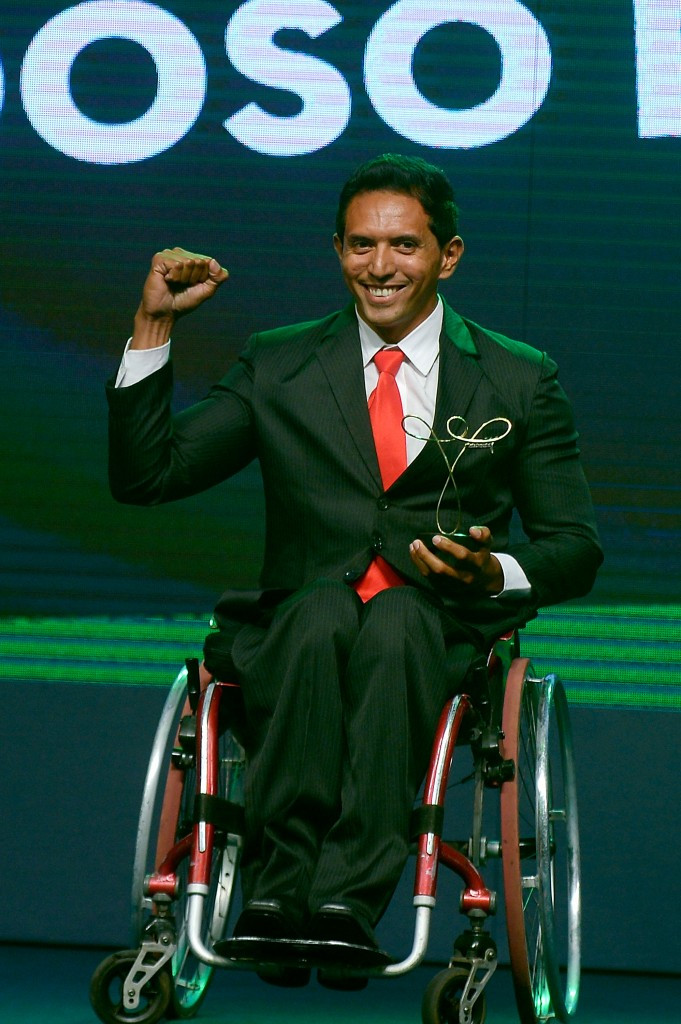 Brazil have revealed their canoeing team for the Rio 2016 Paralympics.

The host nation has named a squad of five ahead of the sport debuting at this year's Games.

In the women’s competition, all eyes will be on Debora Benivides in the KL2 class and Mari Santilli who will compete in the KL3.

“I fulfilled part of my goal when I made the qualification for Rio," Santilli said.

On the men’s side, aiming to win one of Brazil's first medals in the sport will be three-time world champion Luis Carlos Cardoso, who will compete in the KL1 division, and Caio Ribeiro, in class KL3.

Fernando Rufino, who will represent Brazil in the KL2 event, will face very tough competition in the men’s 200 metres from Curtis McGrath of Australia, who broke Austrian Mendy Swoboda’s six-year World Championship winning streak this year.

“My expectations are high, because I have a great crew," Rufino said.

"I strongly believe in their work and I have evolved every day as a person and athlete.

The coach of Brazil’s Para-canoe national team Thiago Pupo is happy with the preparation of his athletes ahead of the Games.

“All athletes are very dedicated and I see how the performance of each of them improves greatly at this moment," he said.

“We are ready for the Games."