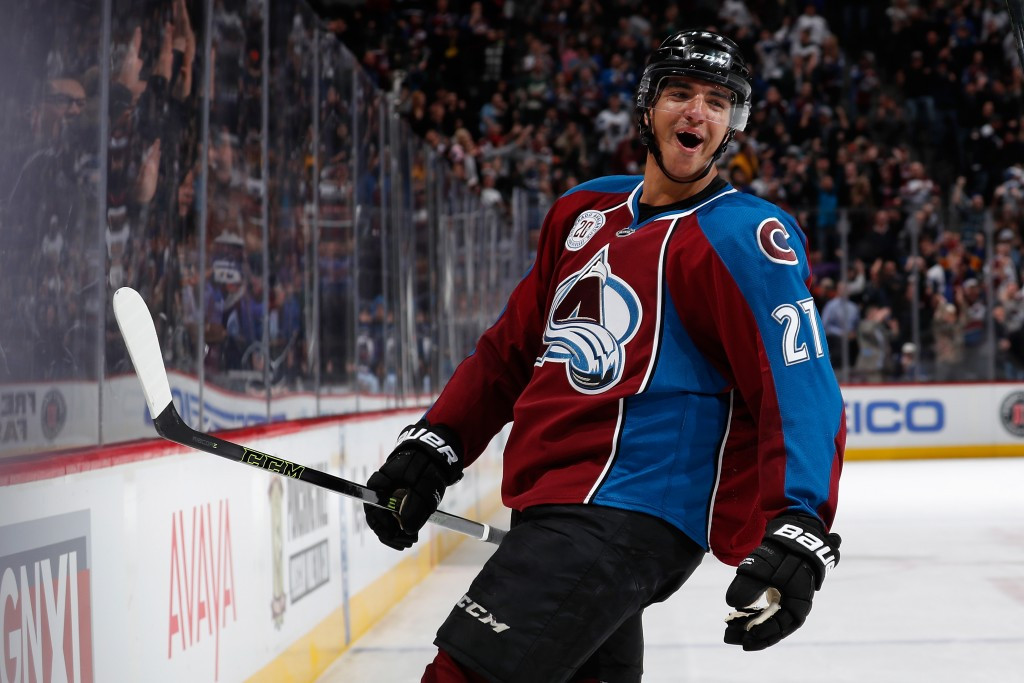 The 26-man squad includes two goaltenders, with a third to be added at a later date, nine defencemen and 15 forwards including National Hockey League (NHL) duo Andreas Martinsen from Colorado Avalanche and Mats Zuccarello of the New York Rangers.

The coach's son, Patrick, who plays in Switzerland for ZSC Lions Zurich, has also been called up.

Seventeen of the 26 play abroad with 11 of those playing in nearby Sweden.

The team will assemble in Oslo on August 10 before heading to Sweden for a pre-season tournament against Farjestad Karlstad and Frolunda Gothenburg.

Thoresen’s side then return to Oslo for a second training camp before hosting Austria in two friendly matches.

The final stage of Olympic qualification is due to take place between September 1 and 4 with 12 countries split into three groups.

The winner of each section will earn a spot in the men's ice hockey tournament at Pyeongchang 2018.