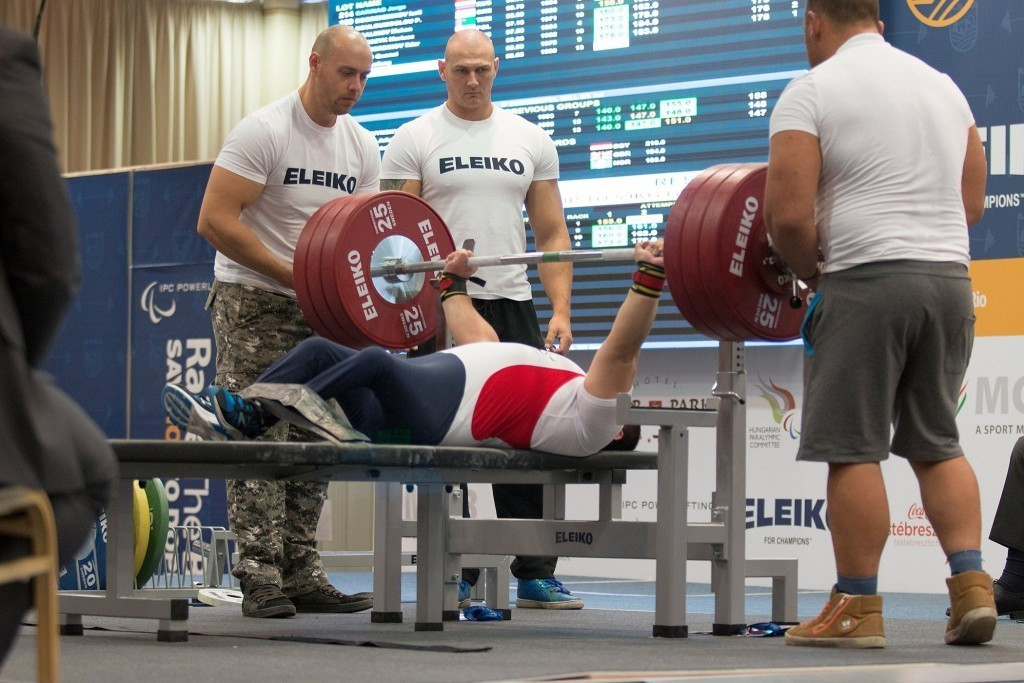 The 2018 International Paralympic Committee (IPC) Powerlifting European Open Championships have been awarded to Berck-sur-Mer in France, it has been announced.

Around 250 athletes from 40 countries are expected to compete in Pas-de-Calais department in northern France where action is due to take place from May 25 to 30.

They will be appearing at the third edition of the Championships since 2013, when the competition returned to the calendar in Russian town Aleksin after a six-year hiatus.

The last edition was held in Hungarian city Eger in 2015 and featured more than 200 athletes from 41 countries.

A total of four world and six European records were broken as athletes looked to grasp one of the final chances to improve their place in the Paralympic rankings for Rio 2016.

"We are delighted to be holding another major Para-sport competition in France, following on from other highly successful Championships such as the World Para-Athletics Championships in Lyon in 2013," Ryan Montgomery, IPC summer sports director, said.

"With the Para Powerlifting Open Europeans taking place at the halfway point between the Rio 2016 and Tokyo 2020 Paralympic Games, we expect to see athletes beginning to build towards their next major challenge.

"I am confident that the quality of the competition, combined with the capabilities of the Local Organising Committee, will lead to this being a hugely successful event."

Gérard Masson, President of the Fédération Française Handisport, the French disability sports federation, added: "It's a real pride for us, France is really proud to host this event.

"I am happy, with our team in Nord-Pas-de-Calais and in collaboration with IPC Powerlifting, to start this great project.

"We successfully organised the 2013 Athletics World Championships in Lyon and we will give as much passion and energy to succeed at this European Championships.

"Offering the best conditions for all athletes will be our priority so that they can take away wonderful memories.

"But before that I wish great success to powerlifting athletes, and all participating athletes, for the Rio 2016 Paralympic Games."

The powerlifting competition at Rio 2016 is due to take place at the Riocentro - Pavilion 2 venue from September 8 to 14.

Dates of the 2017 IPC World Powerlifting Championships in Mexico City were announced earlier this month with competition scheduled to be held from September 29 and October 7.

The event is set to be held alongside the 2017 IPC World Swimming Championships.