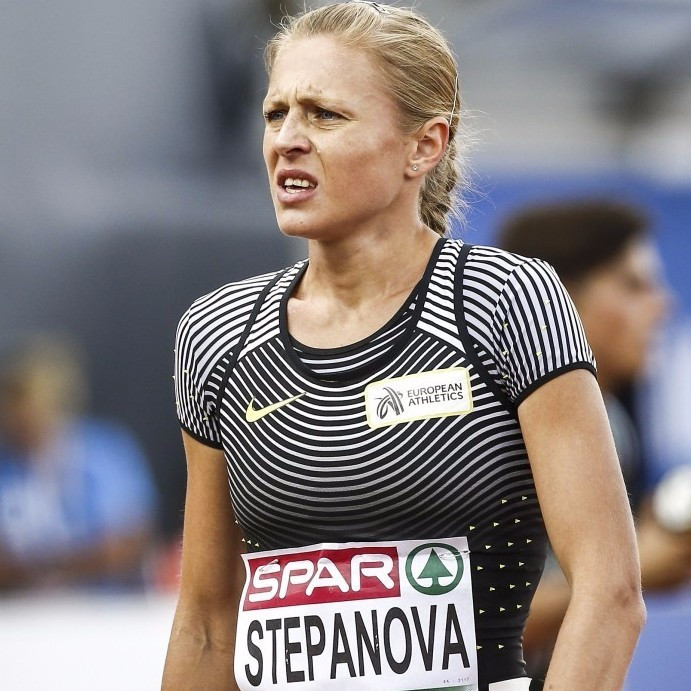 Russian whistleblowers Yuliya Stepanova and Vitaly Stepanov believe drug cheats from the country will be competing at next month’s Olympic Games in Rio de Janeiro, despite attempts to eradicate them.

The husband and wife, forced to flee Russia and now living in an undisclosed location in the United States, were interviewed by BBC Sport following the International Olympic Committee (IOC) Ethics Commission’s decision to ban Stepanova from Rio 2016 due to her "long implication in a doping system".

Last month, Stepanova, an 800 metres runner banned for two years in 2013 following abnormalities in her biological passport, became the first Russian athlete to be granted permission to compete internationally under a neutral flag by the International Association of Athletics Federations.

The IOC has asked International Federations to ban Russians either implicated in Richard McLaren’s damning report, which uncovered the presence of a state-sponsored doping scheme at several major events spanning over 30 sports, or those previously sanctioned.

More than 100 Russian athletes have so far been barred from competing at the Olympics in a number of sports, including swimming, canoeing, rowing, sailing and modern pentathlon.

Stepanova and husband Stepanov, a former Russian Anti-Doping Agency official, told BBC Sport: "There will be athletes who have used doping from Russia in Rio."

"You didn't really have a choice if you wanted to be a member of the national team,” said Stepanov, whose wife has asked the IOC to review the decision.

The close relationship of IOC President Thomas Bach with Russian counterpart Vladimir Putin has been called into question after Russia escaped a blanket ban from the upcoming Olympics.

Asked whether Bach could make a decision on Russia’s participation at the Games in light of the relationship, Stepanova replied: "I do not know if they have a personal relationship, I have no evidence of that.

"But the IOC showed that first of all there is no punishment for running a systematic doping programme in the largest country in the world.

Stepanov, meanwhile, told Reuters that the IOC is more concerned about protecting the organisation than ridding world sport of drugs cheats.

"My personal view, from the communications we had with people from the IOC, those people had no interest in clean sport," he said in a telephone interview.

"I got the impression the only thing they cared about, even the person from the ethics department, is protecting the IOC as an organisation."

Stepanov also said that an IOC invite to attend Rio 2016 as spectators left them cold.

"Is that how IOC treats whistleblowers?

"Make them quiet by giving them IOC accreditation and access to VIP lounges."