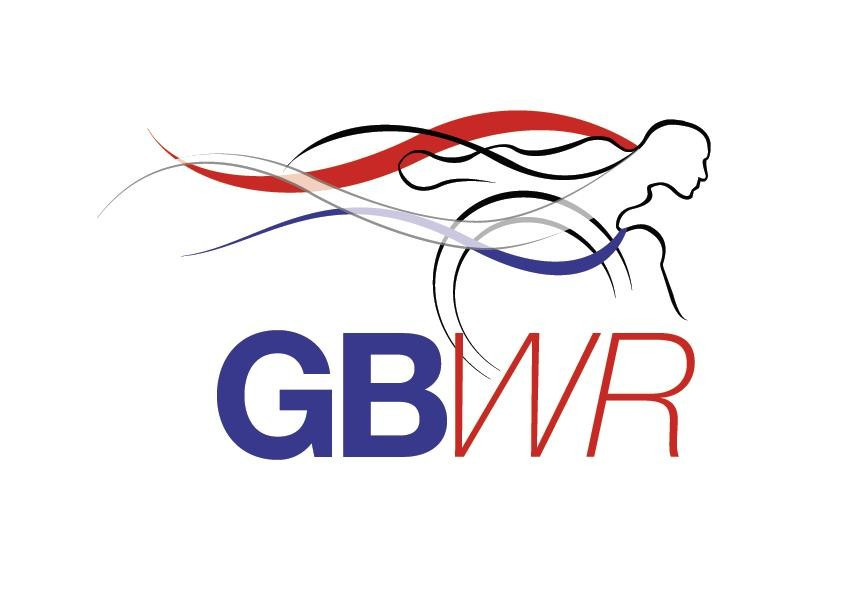 The England rugby union star, the current head of the Rugby Football Union (RFU) and a former World Cup winner, has been brought in to further strengthen the relationship between the able-body and wheelchair variants of the game.

The 47-year-old, who won the Grand Slam in the Six Nations on four occasions and was a member of the winning British & Irish Lions squad when they toured South Africa in 1997, will present international caps to wheelchair rugby stars in one of his first acts as patron.

Leonard said: "It’s an honour to be asked to be the first patron of this amazing sport.

"I first got to know the game when I was squeezed into a chair to take part in a charity event at Hazlemere Rugby club back in 1991.

"It’s the most exciting of sports to watch and I am always inspired by those who play the game."

Mike Brown, another England international, is already an ambassador for wheelchair rugby.

Kevin Aitchison, Chairman of Trustees at GBWR, said: "Jason embodies all of the values we as a sport and a charity hold dear.

"He is widely respected and his leadership, humility and ability to inspire others makes him a valuable asset to have on board."

Great Britain, the European champions, will be one of eight teams competing at the Rio 2016 Paralympic tournament in September.