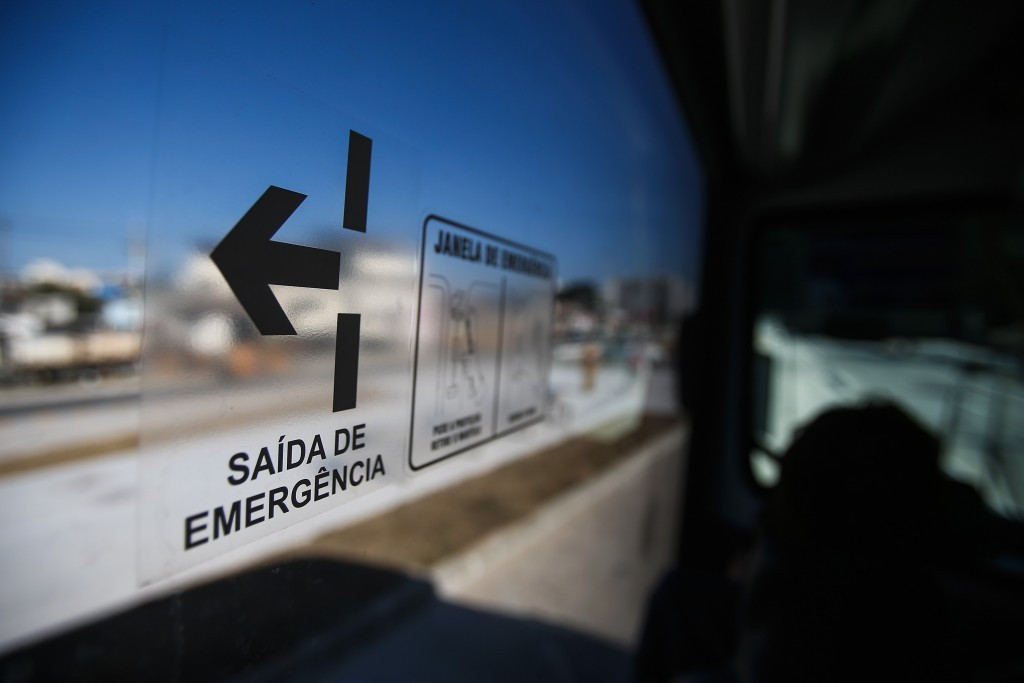 Three stations on a bus-route connecting Rio de Janeiro's airport with the Olympic Park were briefly closed after a shoot-out between police and drug gangs.

The Madureira, Mercadao and Otaviano Bus Rapid Transit (BRT) stations were all reportedly closed for nearly an hour yesterday, after a police car came under fire near the Serrinha favela.

According to Globo, 15 men armed with rifles and pistols shot at the police car, which was required to call for assistance to escape.

The criminals reportedly fled the scene, leaving behind drugs, with no confirmed arrests or injuries.

A police shoot-out with criminals also reportedly took place in Niterói, which lies in a metropolitan region of Rio, with a suspect shot dead.

Violent crime is already a common problem in Rio de Janeiro ahead of the Olympic Games, which are due to begin in just 12 days.

In May, three members of the Spanish Olympic sailing team were robbed at gunpoint in the city, in a popular tourist area close to the Marina da Glória venue.

Beijing 2008 Olympic champion Fernando Echavarri, his Nacra 17 catamaran class partner and 2011 470 world champion Tara Pacheco, and coach Santi Lopez-Vazquez, were all mugged in Santa Teresa, an up-market neighbourhood popular with tourists to the west of Guanabara Bay on which the Olympic marina is located.

As a result, the Spanish Olympic Committee (COE) has hired Madrid based company Prosegur to "shadow" the country's entire delegation in the Brazilian city.

Tesch, a three-time medal winner in wheelchair basketball who switched to sailing in time to win Skud18 gold at London 2012, was pushed off her bicycle by an man brandishing a gun close to Flamengo Beach.

The Australian's bike and that of Australian Paralympic team physiotherapist Sarah Ross were stolen.