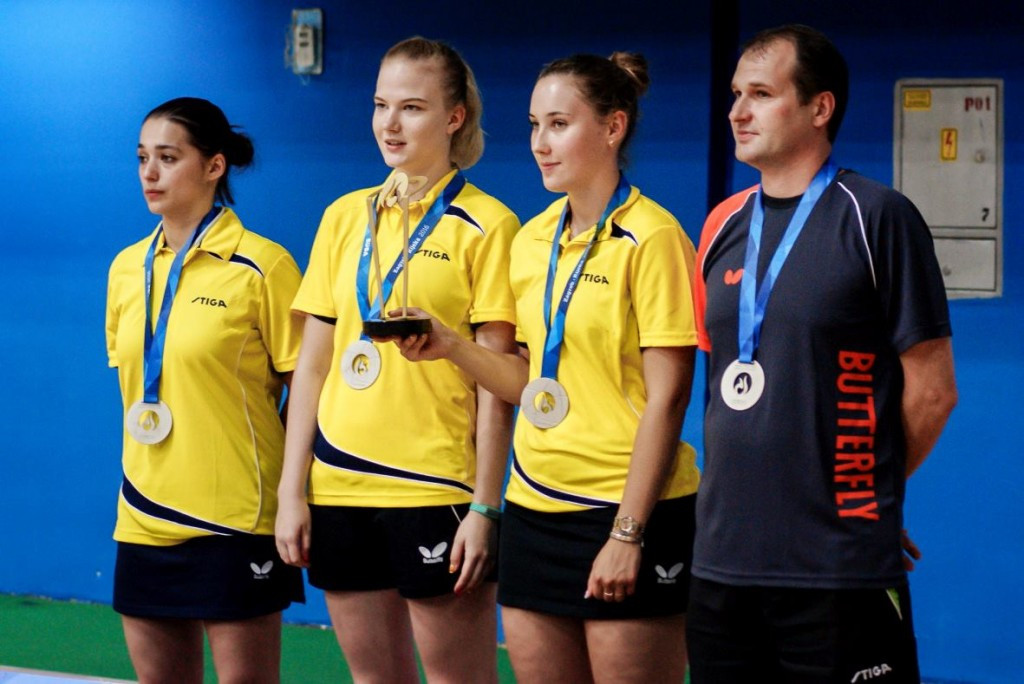 A gold medal was secured for Russia in the women’s team event, with the Institute of Economics Management and Law Kazan having also made the final.

They proved no match for their rivals, as the Russian State University for the Humanities stormed to a rapid victory in the gold medal tie.

The host nation were able to celebrate one of their academic establishments winning bronze, with the University of Zagreb joining Kozminski University on the podium.

Both universities were granted medals after their defeats in the semi-final stage of the competition.

Gold in the men’s team competition was also claimed by the Russian State University for the Humanities, as they overcame Poland’s The Angelus Silesius State School of Higher Vocational Education in Walbrzych.

Kozminski University, another Polish establishment, secured a bronze medal with Technical University of Ostrava from the Czech Republic.

Turkey’s Uludag University triumphed in the badminton team event, after winning a decisive women’s doubles tie against the University of Strasbourg.

Bronze medals were claimed by the University of Rouen and Erzincan University, representing France and Turkey respectively.