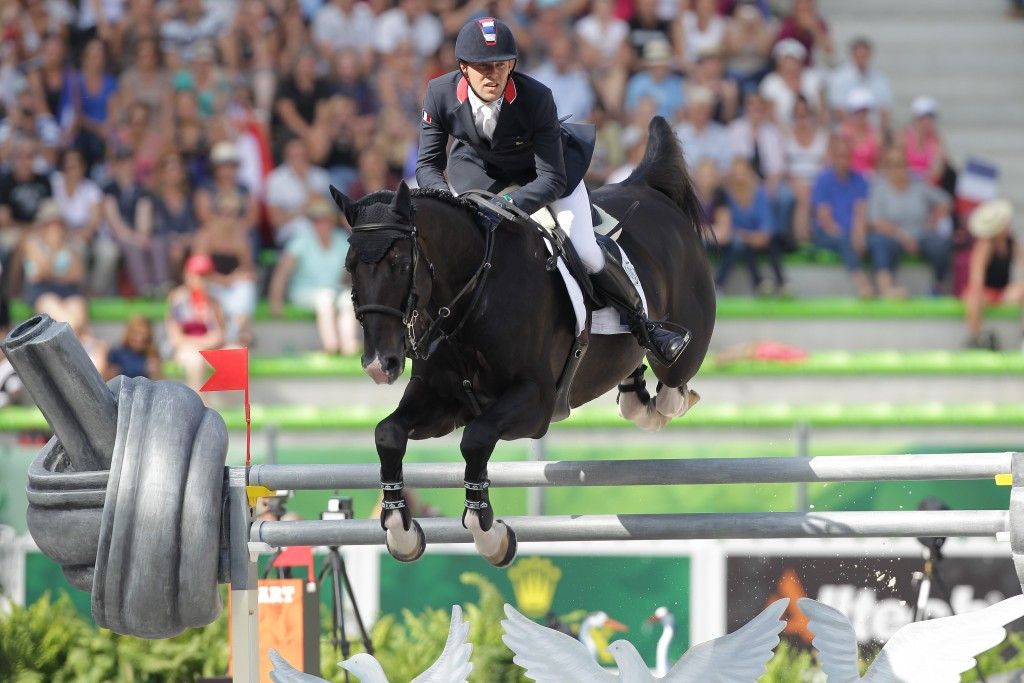 The International Equestrian Federation (FEI) have begun the search for a replacement host of the 2018 World Equestrian Games after financial issues caused the mutual cancellation of a contract with Canadian city Bromont.

Concerns over the financing of the event in two years’ time saw Bromont 2018 chief executive Luc Fournier, chairman François Duffar and board members Julie Payette, René Perreault and Linda Heathcott all resign in May.

Richard Mongeau, general manager of the non-profit organisation Cheval Québec, who supported Bromont’s bid for the Games, admitted they were “very concerned” following the resignations and claimed the event could be cancelled if a solution could not be found.

That eventuality has now comes to pass, with the Canadian Federal Government telling organisers they would not be providing funding to help stage the Games.

It was reported that the event in Bromont would have cost around $95 million (£66 million/€83 million), $9 million (£6 million/€8 million) of which would have been provided by the Québec province.

“We are sad that the Bromont Organising Committee is no longer in a position to host the Games in 2018," FEI President Ingmar De Vos said.

“We have been working very closely with the COJEM Board and all levels of the organisation since the Games were allocated to Canada in mid-2014 and have known for some time that the Bromont team was facing major financial difficulties.

“We have done everything possible to offer support during these tough times, but sadly the COJEM Board was unable to put in place a realistic funding and sponsorship strategy and, despite their best efforts, we have been left with no choice but to agree between us that the contract should be terminated.

“We believe Bromont is a really special venue and equestrian sport plays a key role in the local community.

“We hope that they will be able to host other major equestrian events in the future.”

The FEI stated they awarded the Games to Bromont, in 2014, after receiving confirmation they had substantial Government backing.

Support came from local Government level, which included sourcing Federal Government funding, but the Minister of Sport and Persons with Disabilities, Carla Qualtrough, told organisers no funds would be made available.

The city saw off the challenge of Lexington in Kentucky for the right to stage the Games, with competition scheduled to take place from August 11 to 26 at the Bromont Olympic Equestrian Park, a venue at the Montreal 1976 Olympics.

De Vos stated the FEI are hopeful of finding a replacement host for the World Games, while the governing body also claimed they had made regular visits to Bromont to assist organisers with planning and to address financial issues.

“While the FEI of course wanted to ensure the success of the Games in Canada and gave every possible support, we also have a responsibility to our community and to the future of our flagship events,” said De Vos.

“We are now looking at possible alternatives for 2018 and we are hopeful that we will be in a position to make an announcement shortly."

A total of 1,000 riders from 65 nations were due to compete in eight disciplines in Bromont.

The Canadian city is not the first to be forced to withdraw from hosting the Games, with Ireland pulling out two years prior to staging the competition in 1998.

Rome stepped in to host a successful edition.