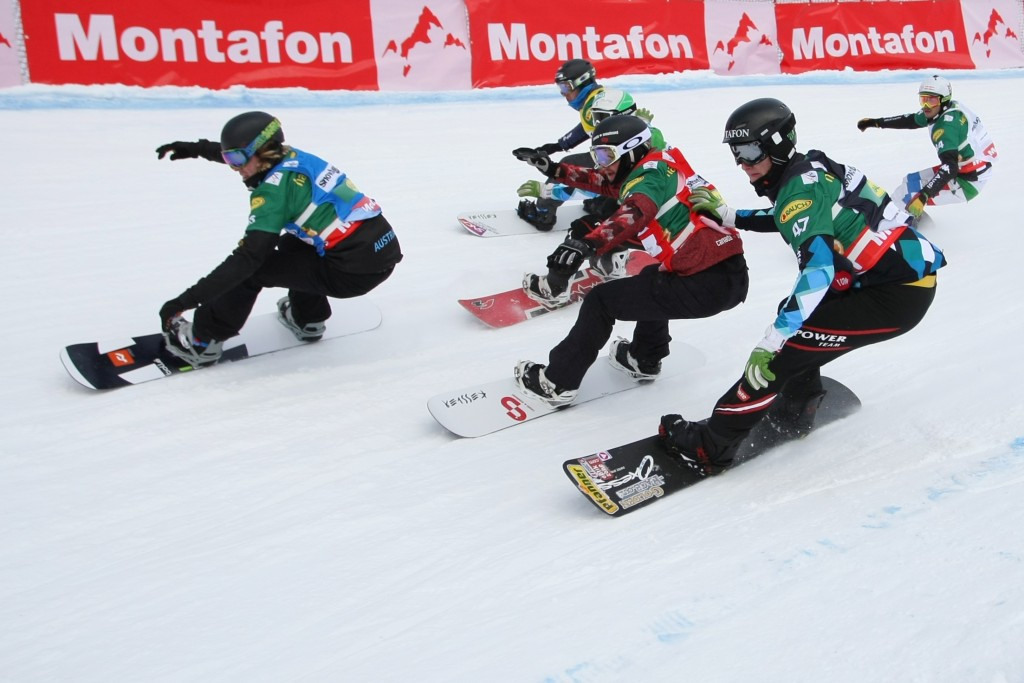 The dates have been confirmed for the opening International Ski Federation (FIS) Ski Cross and Snowboard Cross World Cups of the 2016-17 season in Montafon.

The Austrian resort is a regular host of the campaign opening events and will welcome competitors this year from December 15 to 18.

Individual and team races will take place at the World Cup.

"The FIS has officially confirmed the date,” said Christian Speckle, of the local Organising Committee.

Austrian Alessandro Haemmerle won on his home course at the 2015-16 snowboard cross World Cup in Montafon.

He led home his compatriot Markus Schairer as the host nation secured a 1-2.

In the women's snowboard cross, Nelly Moenne Loccoz of France was the champion, while Canada's Christopher Delbosco won the men's ski-cross title.

The women's ski-cross winner was another Canadian, Marielle Thompson.

Twenty-two-year old Haemmerle is again looking forward to competing in front of his supporters, on the purpose-built course.

"It's something special to battle for the podium in my home country right at the beginning of the season," he said.