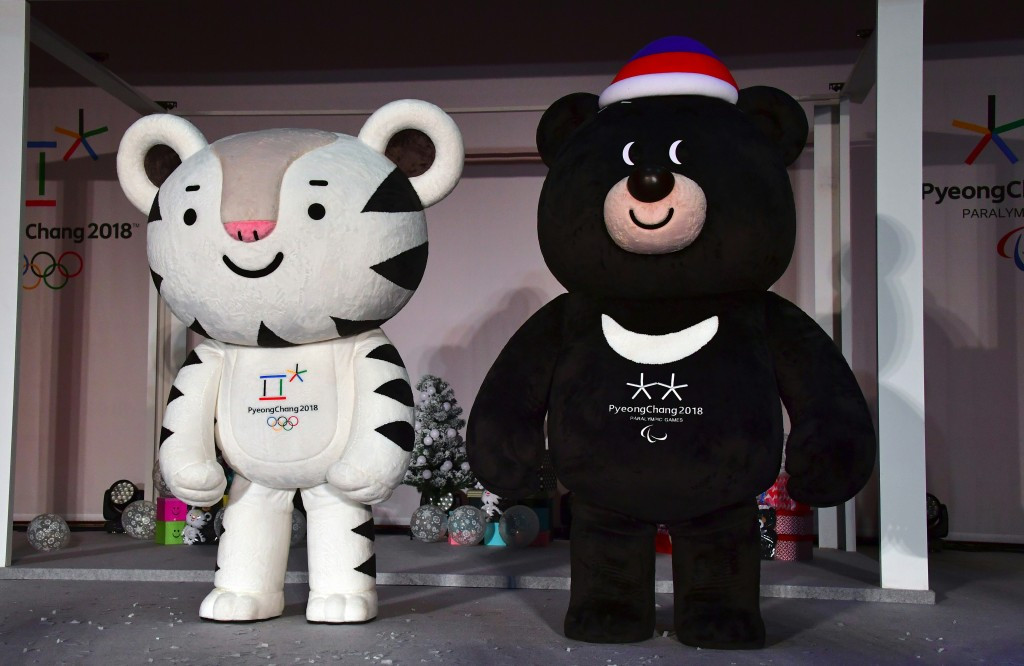 They will be tasked with building up excitement ahead of the Games, which are under two years away.

"TV announcers will play an important role in delivering the excitement of the Winter Olympics to viewers," said Pyeongchang 2018 President Lee Hee-beom at a press conference, as quoted by Yonhap.

"In particular, I expect our new honourary ambassadors to promote Pyeongchang 2018 during the Rio de Janeiro Summer Games next month."

MBC's Kim Na-jin was one of the announcers selected, with the group saying they considered their appointment to be an "honour".

"For our generation, the 2002 FIFA World Cup [co-hosted by South Korea and Japan] was the one sporting event that will stay with us a long time," said Kim.

"And I think the 2018 Pyeongchang Winter Olympics will be the same for us and the younger generation.

"All of us here will try to make Pyeongchang 2018 something we'll always be proud of."