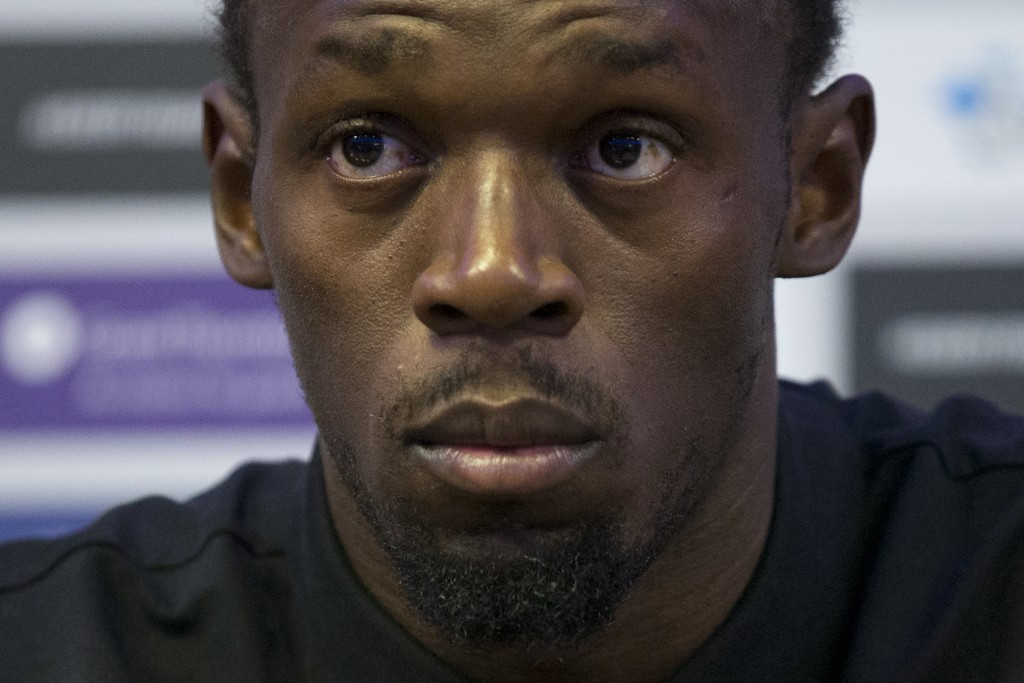 Usain Bolt believes the ban on Russian track and field athletes from international competition that was upheld by the Court of Arbitration for Sport (CAS) today has sent out “a strong message”.

Speaking on the eve of the International Association of Athletics Federations (IAAF) two-day Diamond League meeting in London, where he will run his last race over 200 metres before the defence of his Olympic 100 and 200m titles in Rio, the 29-year-old sprinter said: "I always think if you cheat or go against the rules then serious action should be taken.

“What the IAAF has done is going to send a strong message that we are going to clean up the sport, I definitely think so.

“I don’t make the decisions, I have to just go along with it.

“But if you have the proof I definitely feel you should take action.

“And if you feel banning the whole team is the right action, then rules are rules I guess.

“I have to respect the decision made by the powers that be.

“I can’t get too worried about these things – if you get caught up in them you lose focus on the goal in hand.”

The CAS confirmed today that the IAAF's ban of Russia - enforced in November due to revelations of widespread doping - would remain in force for Rio.

Bolt, who had to drop out of the Jamaican Olympic trials this month because of concerns over a hamstring injury, confirmed that he was “feeling good and training well”, adding: “I’m happy where I am.

"I am focused on winning here and I will definitely be in Rio.”

The Jamaican, the six-time Olympic champion who is one of global sport's biggest icons, will be competing in the Muller Anniversary Games on the same track where he plans to make his farewell appearances at next year's IAAF World Championships.

He said his hamstring problem had been a strain, rather than a tear.

“If I had competed I probably would have torn my hamstring really bad, so I made the right decision," he said.

“I was in pretty good shape before I had to pull out of the trials so I’m not really worried.

“I want to run a fast time tomorrow and put on a show for the whole world to see.

“I’m really excited about running in my final Olympics.

“Rio is where I need to make my big mark and I am looking forward to it.

“I’ve had a slight setback this year but the good thing is I got my season off to a good start, I got some races in, so it’s not as bad a last season.”

“As I say, I try not to focus on the sideshows, I have to concentrate on getting the job done when I get there.”

On the topic of his American challengers in Rio, Bolt added that LaShawn Merritt, the former world and Olympic 400m champion who is doubling up over 200m after setting a 2016 fastest time of 19.74sec in the trials, was “a great competitor”, adding: “I am looking forward to running against him.”

As for the man he beat to the world 100m and 200m titles in Beijing last year, 34-year-old Justin Gatlin, Bolt said: “I think last year Gatlin was just not ready because it was the first time he was actually being chased - usually he was chasing or winning by far.

“But he had a tough competitor that was me, and it was hard for him.

“This year I am in much better shape so I won’t leave it to the last second like I did in Beijing.”